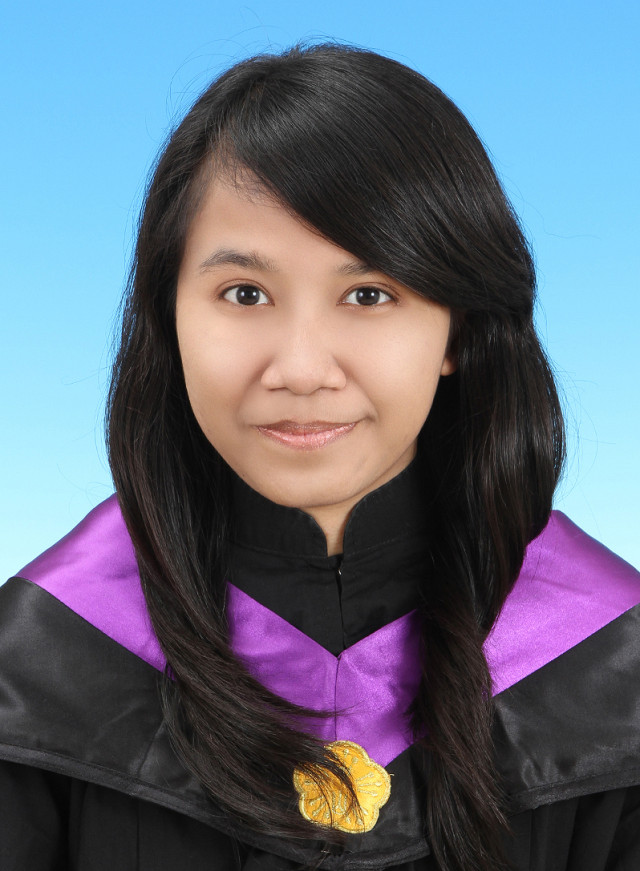 During her time in university, she actively involved in several student associations. She served as a Secretary for Badan Musyawarah, Indonesian Student Association in Taiwan (PPI Taiwan) in 2012/2013.  She is also familiar with organizing academic events such as seminar, workshop, and conference both on local and international level.

Prior to joining Bina Nusantara University, Ratih had been a Lecturer Assistant for several courses at Department of International Relations, University of Prof. Dr. Moestopo (Beragama) Jakarta.