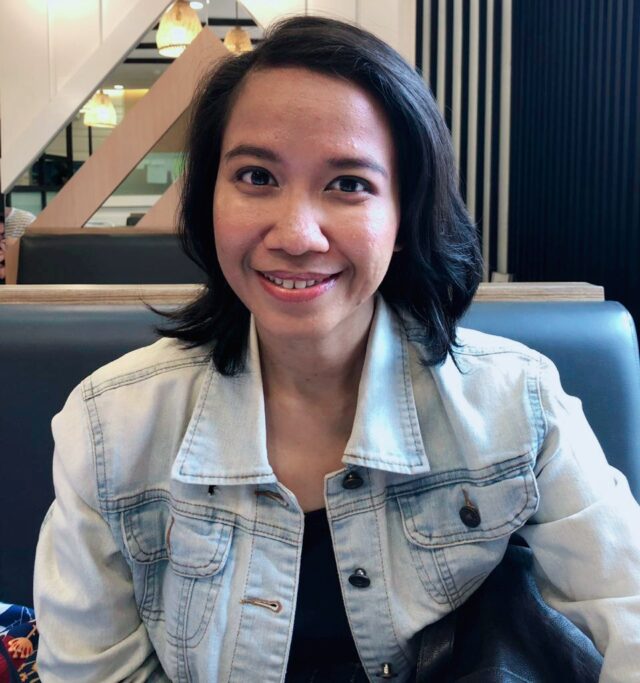 Luh Nyoman Ratih Wagiswari Kabinawa, nickname Ratih is a doctoral student in the Department of Political Science and International Relations, and Asian Studies in the School of Social Sciences at the University of Western Australia and Assistant Professor in the Department of International Relations at the Bina Nusantara (BINUS) University Jakarta. Her main academic interest is in transnational politics and Taiwan’s foreign policy in Southeast Asia. Ratih’s doctoral research project investigates the engagement and interaction between transnational actors and the state in the context of Taiwan’s Southeast Asia foreign policy.

Ratih was the recipient of Taiwan’s Ministry of Education Scholarship (2011-2013) that funded her Master’s degree in the Institute of China and Asia Pacific Studies at the National Sun Yat-sen University Republic of China (Taiwan). Her Master’s thesis entitled Economic and Socio-Cultural Relations between Indonesia and Taiwan: An Indonesian Perspective was published in the Journal of ASEAN Studies (2013). Her PhD is funded by the Australia Awards Scholarship (2019-2023).

During her time in the Department of International Relations at the Bina Nusantara (BINUS) University Jakarta, Ratih also regularly invited as a speaker at the event carried by The Habibie Centre, Jakarta. In 2017 she delivered a talk as an invitation from the Habibie Centre onTaiwan’s New Southbound Policy: Implications for Indonesia and ASEAN and in 2018 her talk was on The Unmasking Sharp Power and Ways to Respond to Authoritarian Influence. She also involved in writing case study project for the Senior Diplomatic Staff at the Ministry of Foreign Affairs, Republic of Indonesia (2016). The case study entitled Negotiating for an Archipelagic State: Indonesia’s Success Story in the UNCLOS.