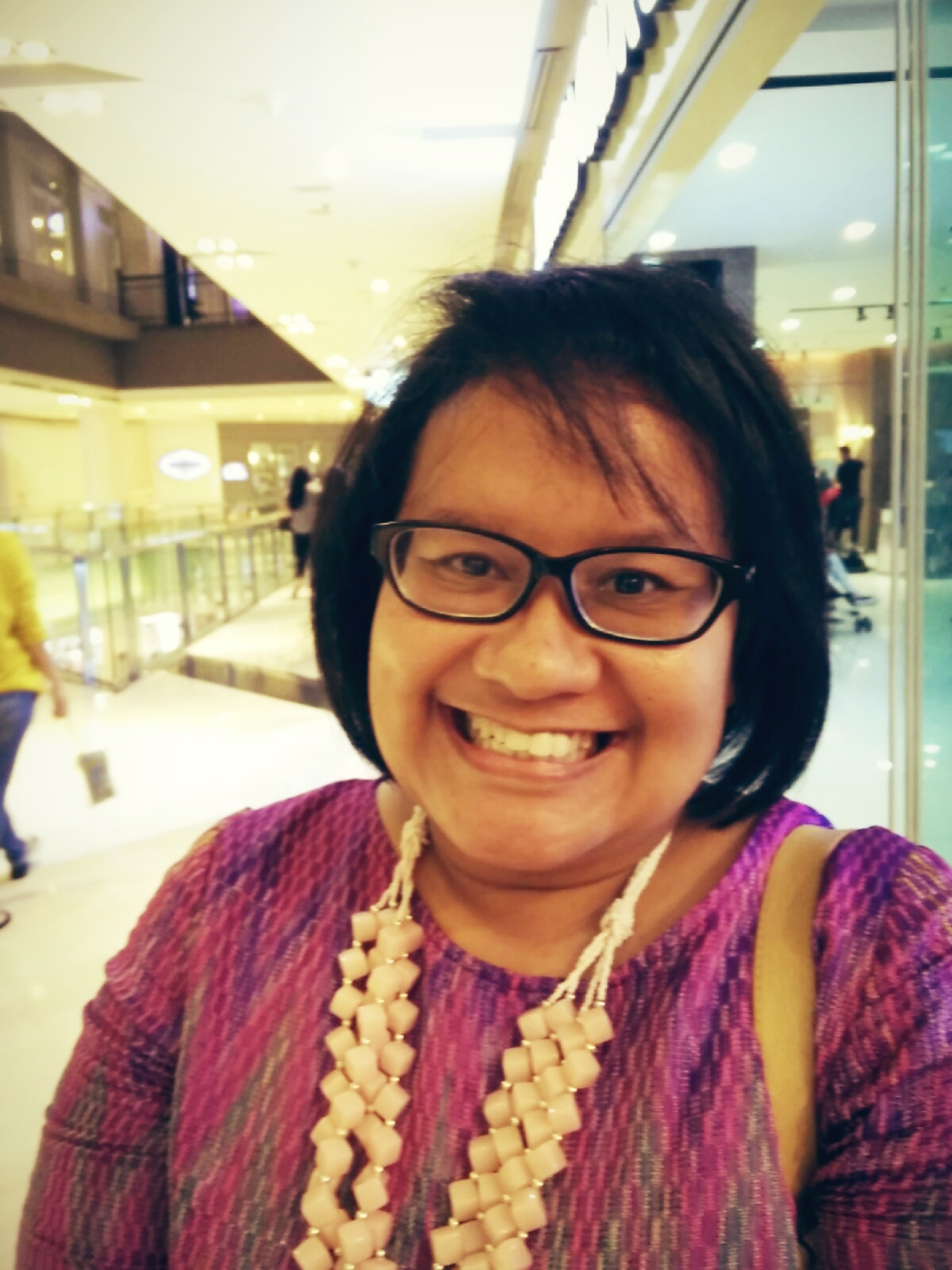 Narwastuyati Petronela Mbeo, or “Naya” in short, is an observer of issues on religion, identity, cultural factors, and philosophy in International Relations. Currently she is a lecturer for National Identity in a Global World at Binus University. She received his bachelor’s degree from the Department of International Relations, Universitas Indonesia, in 1999 and her master’s degree of International Relations from Australian National University in 2004. She is currently pursuing a doctor of philosophy from Sekolah Tinggi Filsafat Driyarkara, Jakarta. Prior to joining Binus, Naya was a civil servant at the Ministry of Foreign Affairs of the Republic of Indonesia from 2000 to 2014.