IR Binus in “the Rise of China on Indonesia” 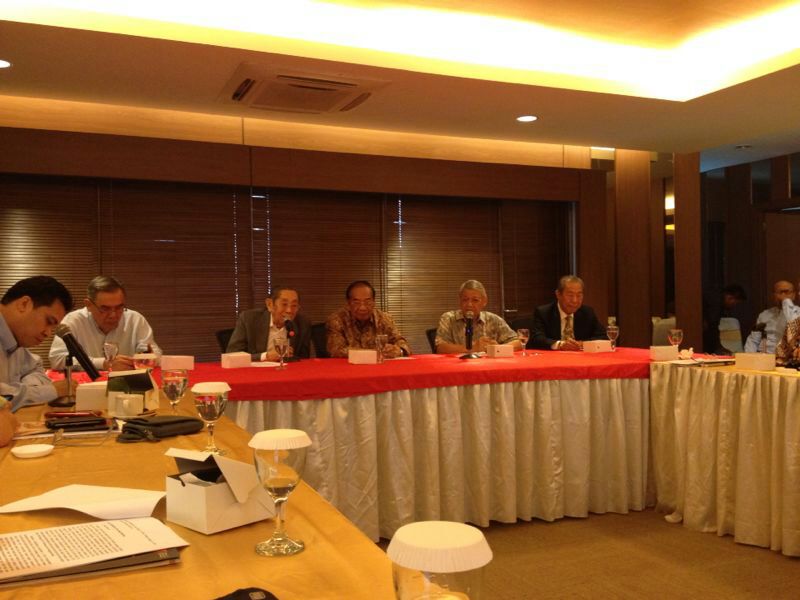 Over thirty years ago China, despite its large territory and population, was just another developing country whose economic performance lagged behind Indonesia. Today, this country has transformed into a fast growing economic giant. This ‘sudden’ transformation has made the words ‘the rise of China’ a very popular phrase widely mentioned in Indonesian public discourse.

What kind of impacts has the phenomenon of the rise of China had on Indonesian society? This is a question that a small group of Indonesian entrepreneurs, senior journalists, former government officials, and academics was discussing in a forum held on 11 October 2013. The forum was organized by the Lembaga Kerjasama Ekonomi, Sosial, dan Budaya Indonesia – China (LIC, Institute of China – Indonesia Cooperation in Economic, Social, and Cultural Aspects), a non-government institution founded by a number of Indonesian business entrepreneurs and former government officials.

The forum was chaired by Prof. A. Dahana, an Indonesian sinologist who is currently leading the LIC research team. It began with a presentation made by Johanes Herlijanto, an academic affiliated with the International Relations department of Binus University (also a member of the LIC research team). Johanes argued that while the rise of China might be beneficial for Indonesia, we still need to be concerned with some of its potentially negative impacts. The massive arrival of products with cheaper price from China is just an example of these. It potentially damages certain kinds of Indonesian industry (such as textiles, footwears, and leather products), and hence, threatens Indonesian labours. However, it is warmly welcome by Indonesian consumers. Another example is China’s investment in Indonesian mining sectors (such as coals). While it may be good for Indonesian economy for the time being, its long term impact should be a source of concern as well. There are several other issues that we also need to look at carefully. Two of them are the impact it might have on Chinese Indonesian communities, and the territorial dispute concerning the South China Sea.

During the discussion, Prof. Dr. Sukamdani Sahid Gitosardjono, a prominent Indonesian entrepreneurs, reminded the audience of the widening economic gap between the ethnic Chinese and Indonesians of other ethnic backgrounds. ‘Such a gap may induce social jealousy among the so called ‘pribumi’ Indonesians’, he maintained. The Chinese Indonesians, he explained, are a group of people who are good at business. They benefit a lot from the phenomenon of the rise of China. By way of example, when Prof Sukamdani was invited to a lunch meeting with President Xi Jinping during the President’s visit to Jakarta, he noticed that most of the entrepreneurs attending that event were ethnic Chinese. Prof Sukamdani reiterated that the Jealousy amongst certain groups of people in Indonesia is not good both for China as well as for Indonesia. In his view, with the presence of such jealousy, Chinese investment in this country will not bring a good outcome. As such, this issue needs to be adequately addressed by anyone conducting research on Indonesia-China relation in the contemporary era. A similar view was also expressed by another entrepreneur, Mr The Nin King. For him, it is important to find out a way to solve this jealousy problem, a way that does not violate human rights, and that may be welcome by both sides. 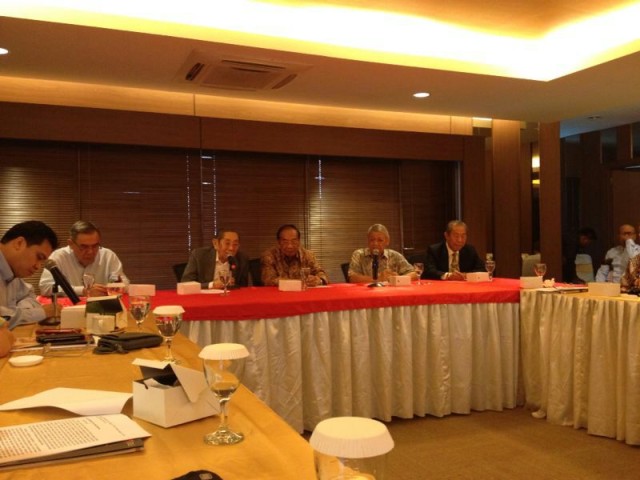