Kijang Initiatives on Usman-Harun Controversy and its Implications 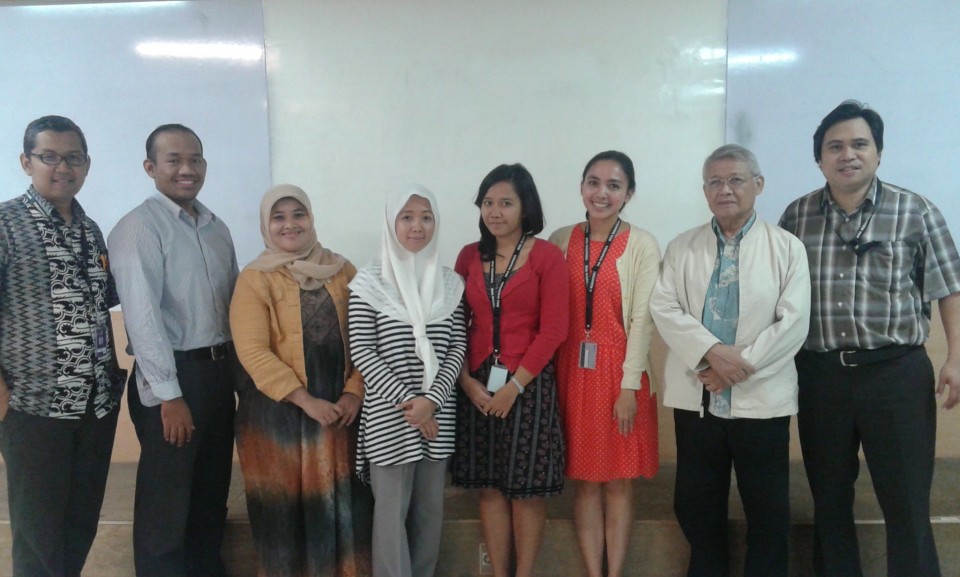 Kijang Initiative Discussion was once again held by the Department of International Relations, Bina Nusantara University. This time, it was organized on Thursday, 20 February 2014. In this forum, Curie Maharani, a PhD candidate from Cranfield University, UK, presented a paper on the historical background as well as current stage of Indonesia-Singapore Relations. She also highlighted the question of how the current problem might affect future cooperation between the two countries, especially in defense aspect. Such a question is particularly important today, when the dispute regarding the naming of an Indonesian naval vessel has become a popular issue in both countries’ public discourses.

According to Curie, Singaporean strategic culture was to some extent shaped by its uneasy relations with the Soekarno regime which at that time was portrayed as big power with a potentiality to nibble, if not devour, its smaller neighbours. This unpleasant memory has shaped the way in which Singaporeans think of their position in the region. Singaporean elites always regard their country and people to be in a very vulnerable situation. Thus in order to survive, they need to play a critical role to assure that they are needed by anyone coming across their country. One the other hand, they also have to build a lifelong protection from the possible threat from their bigger neighbors, Indonesia and Malaysia. This is why when the Indonesian Navy uses the combination of the name of Usman and Harun (the two Indonesian marines who in the past were involved in a mission to explode a building in Singapore) to name a frigate that they recently purchased, they were met with a tough reaction from the Singaporean elites.

On the other hand, in Curie’s view, we should not rule out a possible explanation that a hidden agenda by Indonesian elites to strengthen its national cohesion by creating external ‘enemy’ to confront was also in play. Given the rise of social tension in Indonesia, and the worrying decline of this nation’s national cohesion, it is understandable if the elites came with such agenda. Similarly, the Singapore elites (who face an identical problem in regard to their nation building project), deliberately exaggerate the issue (of the naming of the Indonesian frigate) so that they can use it to ignite the sentiment of nationalism among the young singaporeans, a sentiment that may strengthen their national cohesion.

Curie ended the discussion by stating that Indonesia and Singapore should build relations based on trust. Without trust, each side’s move may be taken by the other side as a move with ill intention. This in turn may bring a deteriorating effect on the relations between the two countries. 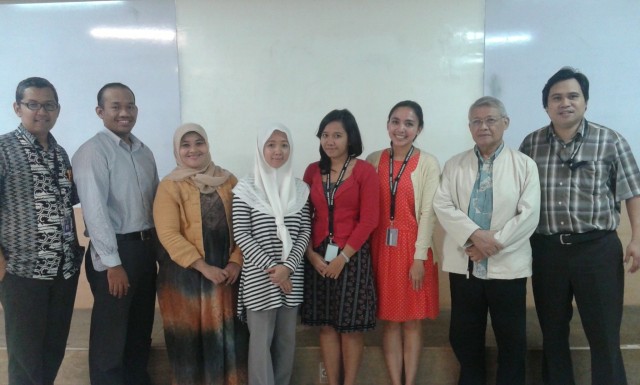