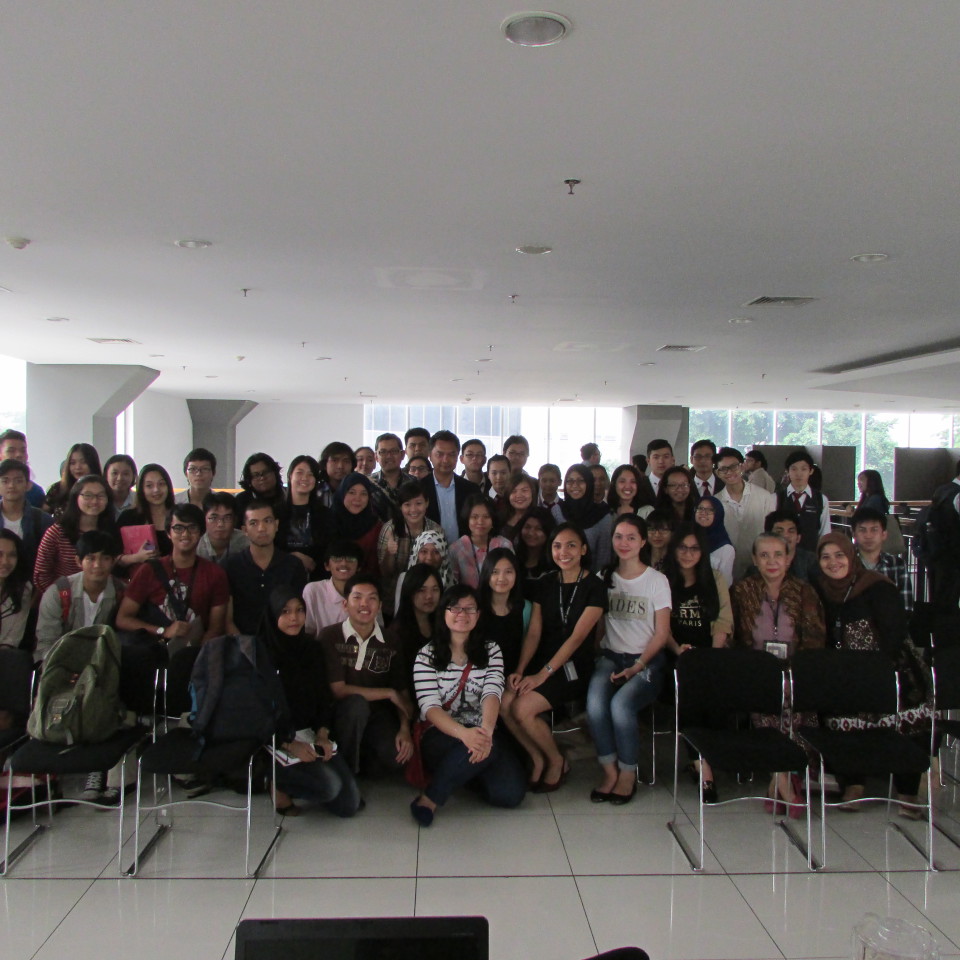 “Great Transformer: How Countries Reform, Reinvent, and Reach New Heights” was the topic delivered in the 14th IR Lecture Series held on Tuesday, December 2, 2014 at Exhibition Hall 3rd Floor, Anggrek Campus, BINUS University in collaboration with Foreign Policy Community for Indonesia (FPCI). Both the chosen topic and the invited speaker, H.E. Ambassador Dr. Dino Patti Djalal, have interested the audience so the event was attended by not only students of IR Department, but also from other departments and it made the hall become fully occupied. The brief opening remark by the Head of IR Department, BINUS University, Tirta N. Mursitama, Ph.D, signed the beginning of the lecture.

According to Amb. Djalal, the economic growth happening in many parts of the world is inevitable and transformation has occured in developing world, such as India, Brazil, and some other countries in Southeast Asia including Indonesia. Another example is Arab Spring which has become a point of transformation by the fact that Tunisia has proven its success in holding the democratic general election. Amb. Djalal added that there are several things occuring when transformation process takes place. Some of them are the turning points, crisis, the strong figures representing the people, such as Lee Kwan Yew,  Mahathir Mohamad, Park Chung-Hee , and many others. Mindset change could also influence and if it is supported by the great economic development, intellectual investment, internet communication, and health revolution, transformation is the answer and the term is certainly unavoidable.

There were several critical questions raised at the end of this interesting lecture.  Among those questions were about the appropriate mindset of Indonesia, which are about “Keindonesiaan” and adaptability, the rise in fuel price, and foreign investment which seems bothering small-scale industries. Besides, the existence of Freeport has also caused the curiosity of the students.

This event also promote essay contest for internship program for students who want to see directly foreign policy making process in government institution. This essay contest is part of a program launched by FPCI partnering with various sponsors (Embassy, company, person, think tank, etc) and the persons who write the winning essays will be awarded a month internship abroad at an institution abroad. In this way, the participants will have the opportunity to personally experience and feel the dynamic pulse of international affairs. So are you dare to join this program? please join!