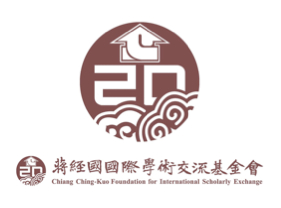 This foundation is widely known as the most excellent and distinguished non-profit organization whose primarily focus to support scholars and institutions worldwide in their pursuit of research on Chinese Civilization, and to promote cooperation and exchange between domestic and foreign academic organizations.

The project is directly supervised by Professor Tirta Nugraha Mursitama as the Project Director. The Co-Directors of this project, RatihWagiswariKabinawa and Rangga Aditya Elias,ensure the on-going implementation of this project for one year. The project itself plans to have six times lecture series that will be conducted both in Taipei and Jakarta. Prior to lecture series, there will be a curriculum workshop, which is necessary due to the absence of Taiwan lectures in Indonesian universities.

Lecture Series invites Taipei Economic and Trade Office (TETO) Jakarta, Indonesia?s Government Institutions, expertise, and scholars who have interests on Taiwan issues. At the end of the program, a monograph on Indonesia-Taiwan Relations will be published.

Through this project, the IR Department contributes to the internationalization of Indonesia through international academic achievement. It fits our vision ?to become a world class International Relations education and research institution focused on Asia Pacific that contributes to world peace and prosperity?. Congratulation IR BINUS!