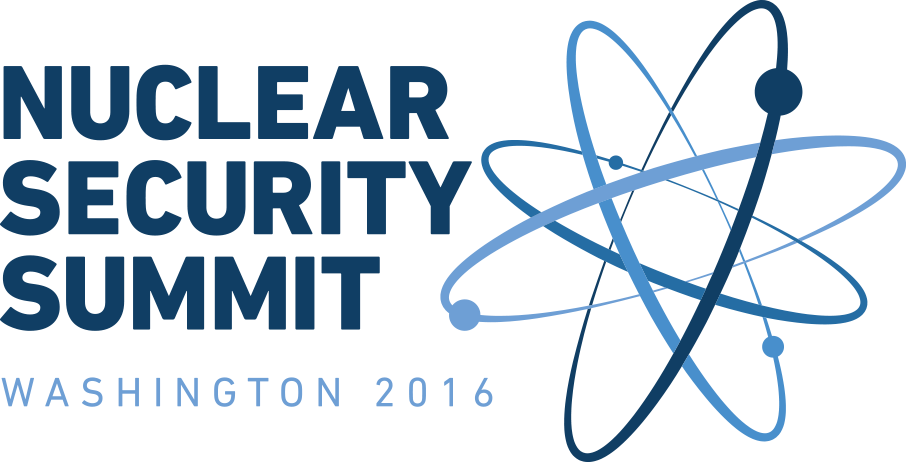 Mutti Anggitta, one of the Faculty Members of the Department of International Relations, Bina Nusantara University, published her column on how the 2016 Nuclear Security Summit was pointless and toothless. Below is her column.

The fourth and perhaps the last session of Nuclear Security Summit (NSS) was held in Washington, D.C. The NSS is a biannual forum for world leaders to engage with each other and strengthen their commitment to securing nuclear materials. Besides 56 heads of state, there were a number of researchers, think tank fellows, nuclear industry executives, and journalists that attended the forum. The NSS is the largest meeting of world leaders since the establishment of the United Nations. It was initiated by President Barack Obama during his famous 2009 Prague speech. In his speech, he stated “nuclear terrorism is the most immediate and extreme threat to global security”, and announced “a new international effort to secure vulnerable nuclear material around the world” – the NSS.[1]

To be fair, all four summits successfully brought up nuclear security issues to a high political level and increased the awareness of nuclear terrorism as a serious threat. Overall, there has been substantial progress in improving nuclear security. Some of the tangible improvements are:[2] (1) removal or disposal of approximately 3.8 metric tons of vulnerable highly enriched uranium and plutonium around the world; (2) Austria, Chile, the Czech Republic, Hungary, Jamaika, Libya, Mexico, Romania, Serbia, South Korea, Switzerland, Turkey, Ukraine, Uzbekistan, and Vietnam removed their highly enriched uranium stockpiles completely; (3) Indonesia, Australia, The Netherlands, Belgium, Germany, Canada, Hungary, and South Korea revised their Design Basis Threats (used as a basis for designing safeguards systems to protect against sabotage or theft of special nuclear or radiological material); (4) physical security was upgraded at 32 nuclear facilities around the world that store weapon-grade fissile materials; (5) radiation detection equipment was installed at 328 international border crossings, airports, and seaports around the world in order to combat nuclear material illicit trafficking; (6) several states are strengthening their cyber security, including Australia, Belgium, Canada, Finland, France, Italy, the Netherlands, and China.

Despite all of the positive progress, the strategic goal of the NSS to develop an effective global nuclear security system is still unachieved. The absence of several important head of states, such as Russia, Pakistan and Iran, at the last NSS has further contributed to the failure to reach such goal.

As Russia is the world’s largest stockpile of both nuclear weapons and nuclear material, an international forum aimed to secure nuclear material without its participation just seems pointless. Consequently, it has a crucial role to play in global effort to prevent nuclear terrorism. Unfortunately, President Vladimir Putin refused to attend the last NSS. According to Russian Foreign Ministry’s spokesperson, Maria Zakharova, it was because “the organizers of the summit have fundamentally changed the concept of the event by proposing to develop some kind of ‘instructions’ for the International Atomic Energy Agency (IAEA), the Global Initiative to Combat Nuclear Terrorism as well as the UN, Interpol, and the Global Partnership.” She goes on by stating that “Apparently, such recommendations, whatever formal status they may have, will be an attempt to impose an opinion of a limited group of countries on the above-mentioned agencies and groups by passing their own mechanisms of political decision-making.” [3]

Russia’s absence may also illustrates how the discord caused by Ukraine crisis has spilled over into nuclear security field. Its political will to work with the US and the West began to decline as Moscow’s disagreements with Washington intensified over Ukraine crisis. In 2013, Russia withdrew from the Nunn-Lugar Act that helped secure tons of highly enriched uranium and plutonium. In December 2014, Russia cut off all but a small portion of its nuclear security cooperation with the US. [4] With such tensions between two states with the most nuclear weapon and nuclear material arsenals in the world, a global nuclear security system seems to be a very distant dream.

Besides President Putin, Pakistani Prime Minister (PM) Nawaz Sharif was also absent due to a deadly terrorist attack in Lahore. Even though Pakistani Minister of State for Foreign Affairs replaced him, Syed Tariq Fatemi, some argue that the absence of PM Sharif absence may hinder international efforts aimed at cooling the tensions between Pakistan and India. The absence of PM Sharif was also worrisome because Pakistan possesses one of the fastest growing nuclear arsenals in the world.

Russia and Pakistan, together with India, and China, refused to sign a nuclear security implementation initiative forged from the third NSS in 2014 in the Netherlands. The initiative known as the Hague Statement on Nuclear Security Framework was announced by the US, the Netherlands, South Korea, and joined by two-thirds of the participating states. It looks toward laying the groundwork for a more robust international system. It could eventually lead to legally binding rules governing nuclear security. Unfortunately, the absence of Russia and Pakistan at the last NSS confirmed that the initiative remains toothless.

Just like President Putin and PM Sharif, President Hassan Rouhani also did not attend the last NSS, but for a different reason – Iran was not invited. In fact, Iran was not invited to the first, second, and third NSS either. It seems that Iran was not considered as a ‘constructive’ potential partner even after the historic nuclear agreement finalized between the country and the EU3+3 (the US, Russia, the United Kingdom, France, Germany, and China) on 14 July 2015 – the Joint Comprehensive Plan of Action. Some argue that inviting a state-sponsored terrorism to a summit aimed at combating nuclear terrorism makes no sense. However, engaging Iran in the NSS could actually strengthen the country’s incentives to improve the security of its nuclear and radiological material as well as to prevent illicit trafficking of such material from Central Asia.

At the end, similar to the first, second, and third NSS, the fourth and most likely the last NSS produced a toothless joint communiqué urging the participating states to maintain effective security of all nuclear materials, of course, without a legally binding agreement. (Mutti Anggitta, nuclear specialist and lecturer from Department of International Relations, BINUS University)

[1] Full text is available at https://www.whitehouse.gov/the-press-office/remarks-president-barack-obama-prague-delivered

[2] More details download the report on the NSS Accomplishment at armscontrol.org