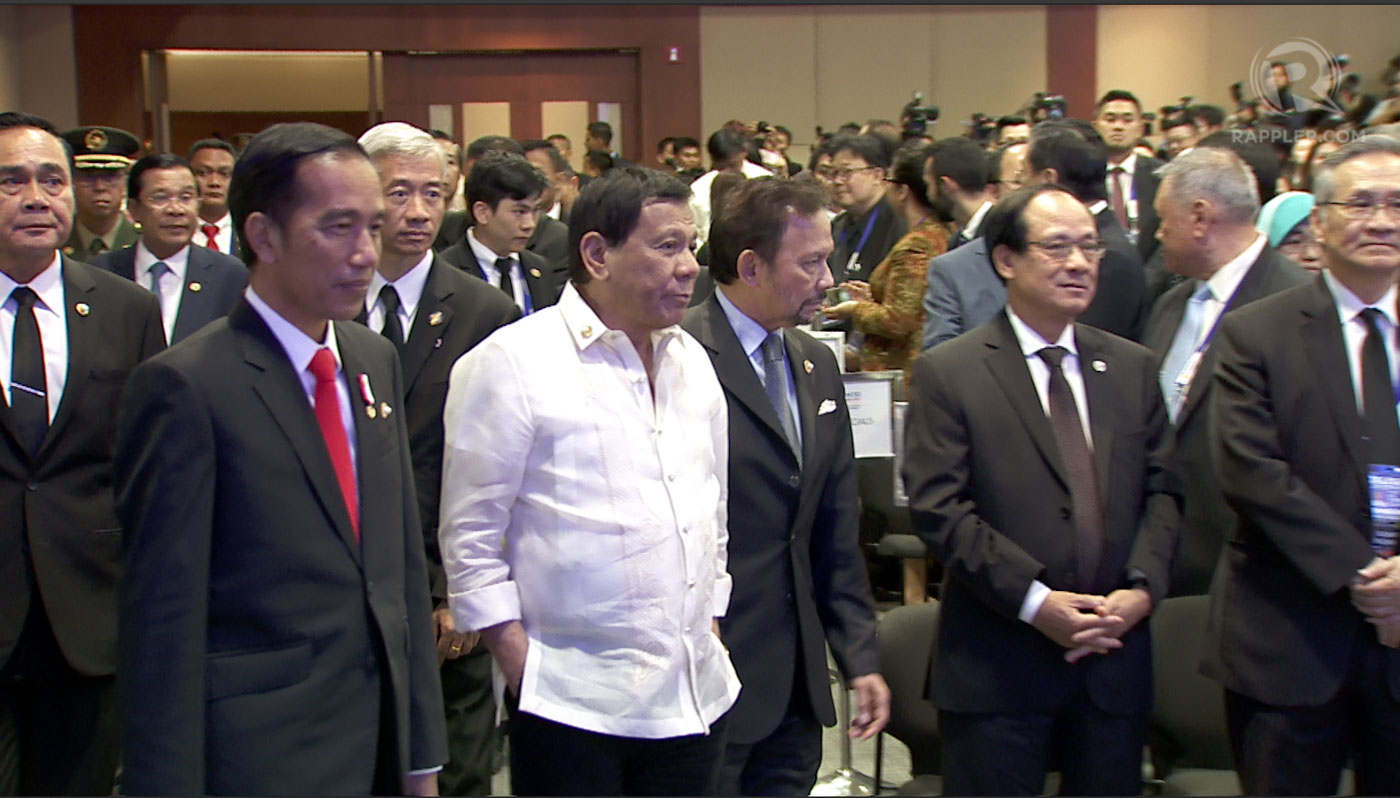 In regard to Chinese expansionism in the contested South China Sea, Head of the Department of International Relations of Bina Nusantara University Prof. Tirta Mursitama said the United States (U.S.) presence in the region may temper China, in an interview with Rappler.

“Even though it seems that ASEAN leans more towards China, the U.S. has re-engaged with some major Asian countries recently. As we’ve learned in the past two weeks, U.S. Vice President Mike Pence visited some Asian countries, including Indonesia – the only country in the ASEAN region. He sent a bold message to China that the U.S. (under President Donald Trump) is still here in Asia. The U.S. still sees Asia as an important part of its global strategy.”

However, Prof. Tirta said that the North Korean conflict is one that concerns him, adding that “if it become an open conflict, it may affect the situation in the South China Sea as well.” He said both nations must exercise restraintand added that it is important for ASEAN to “urge China to stop doing their activities in the South China Sea because it will provoke other claimant countries.” He also said it is necessary to create the Code of the Conduct at the soonest to guide actions in the disputed areas.

Prof. Tirta’s interview by Rappler can be seen on the following link: