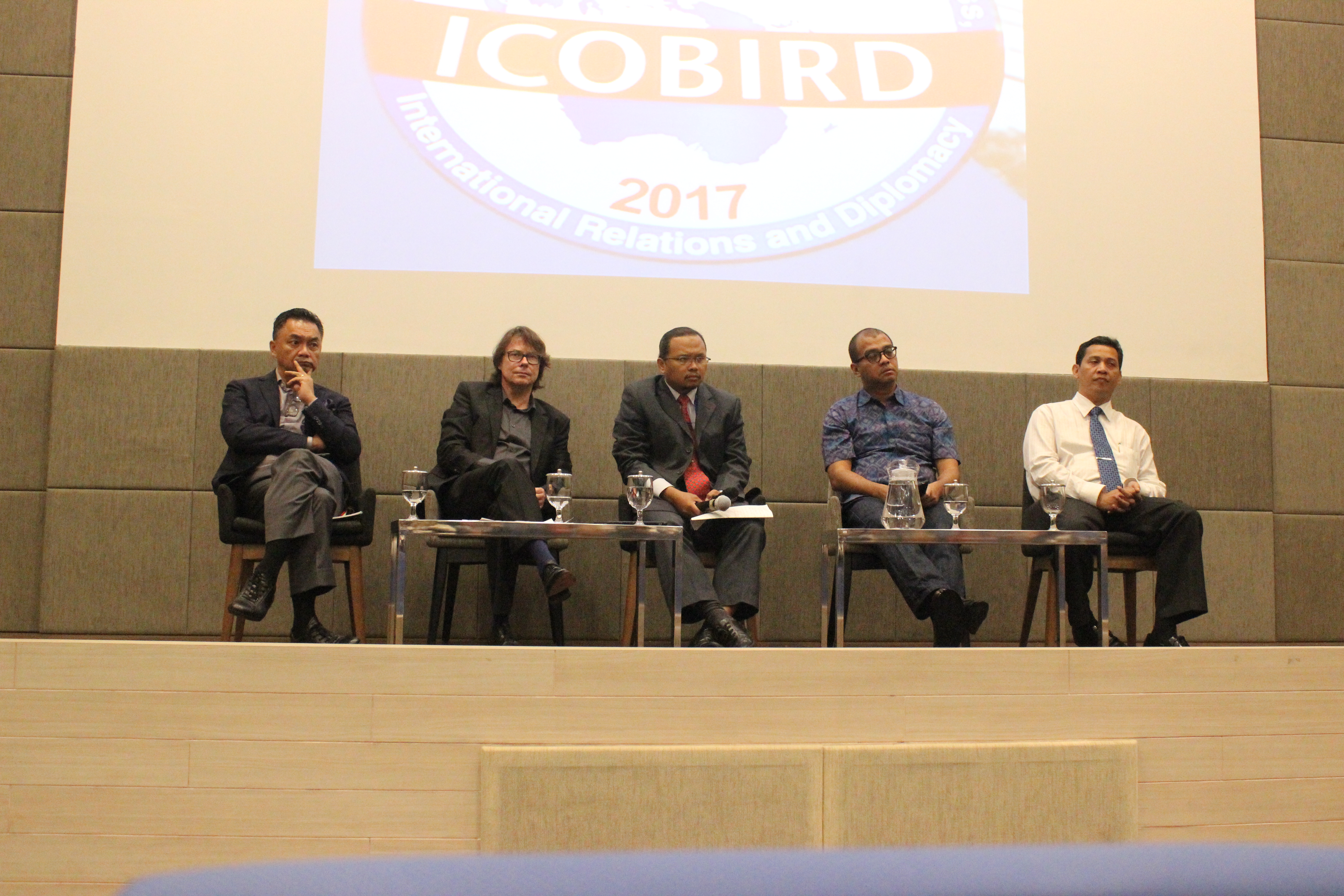 Business, International Relations, and Diplomacy in the Information Era 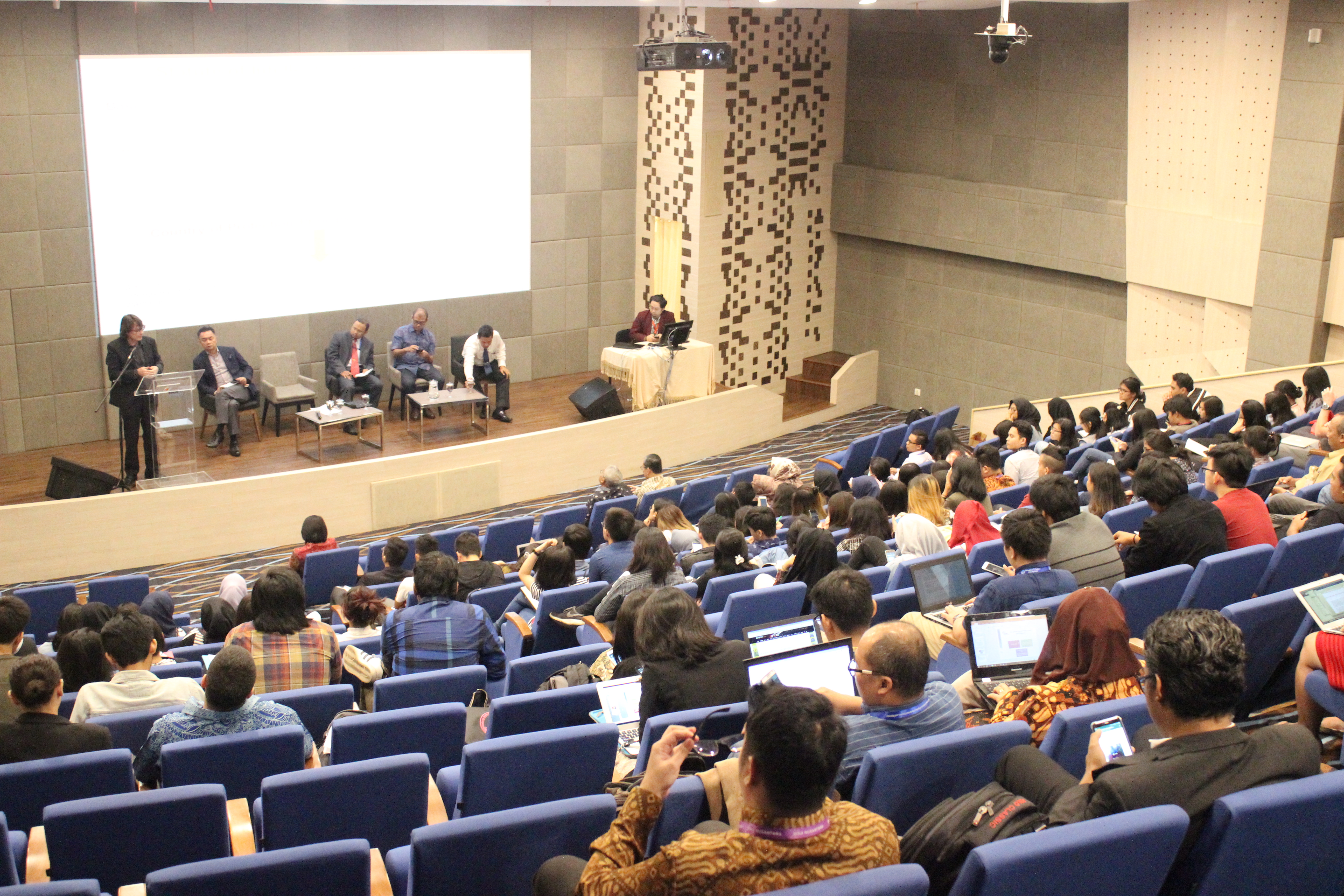 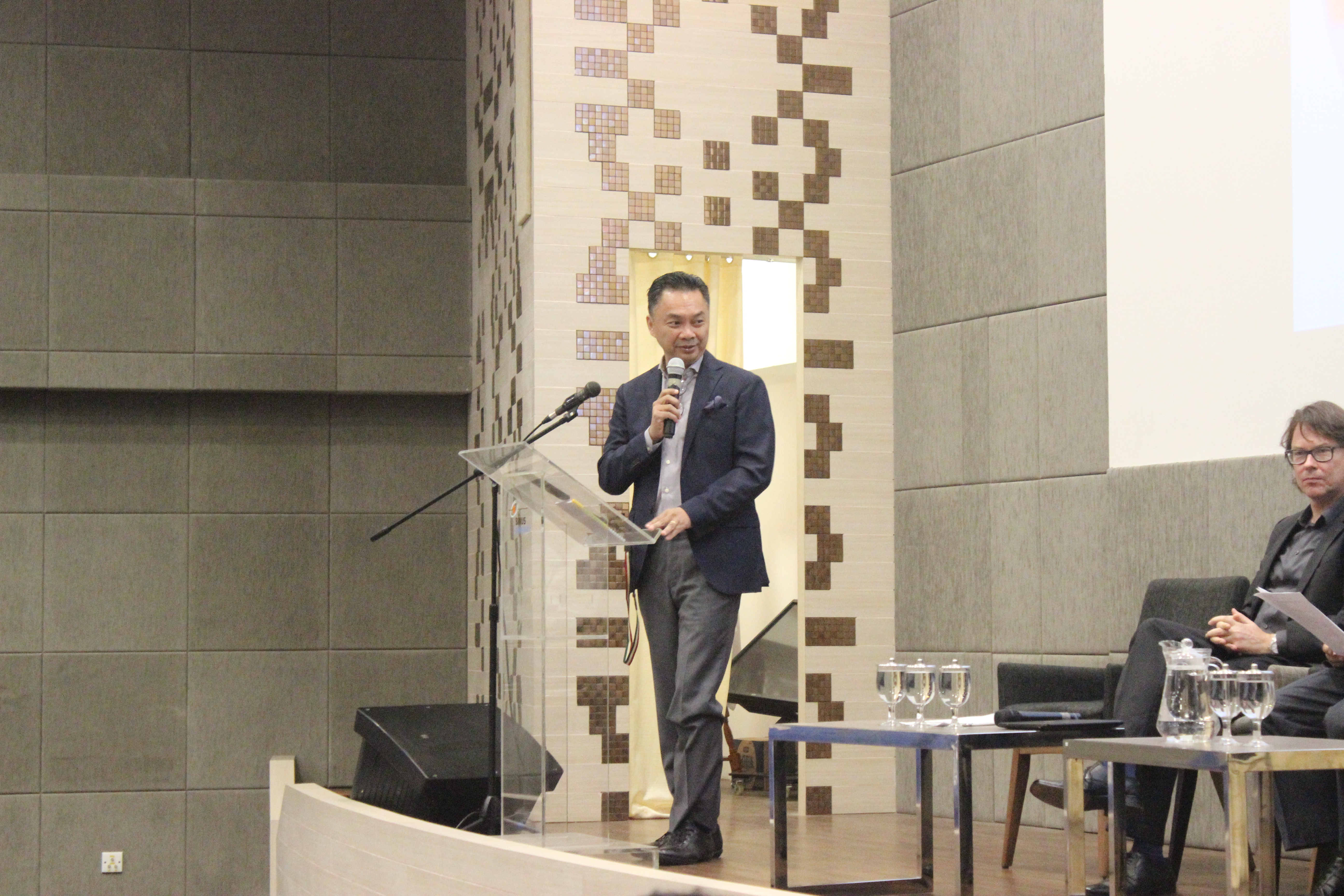 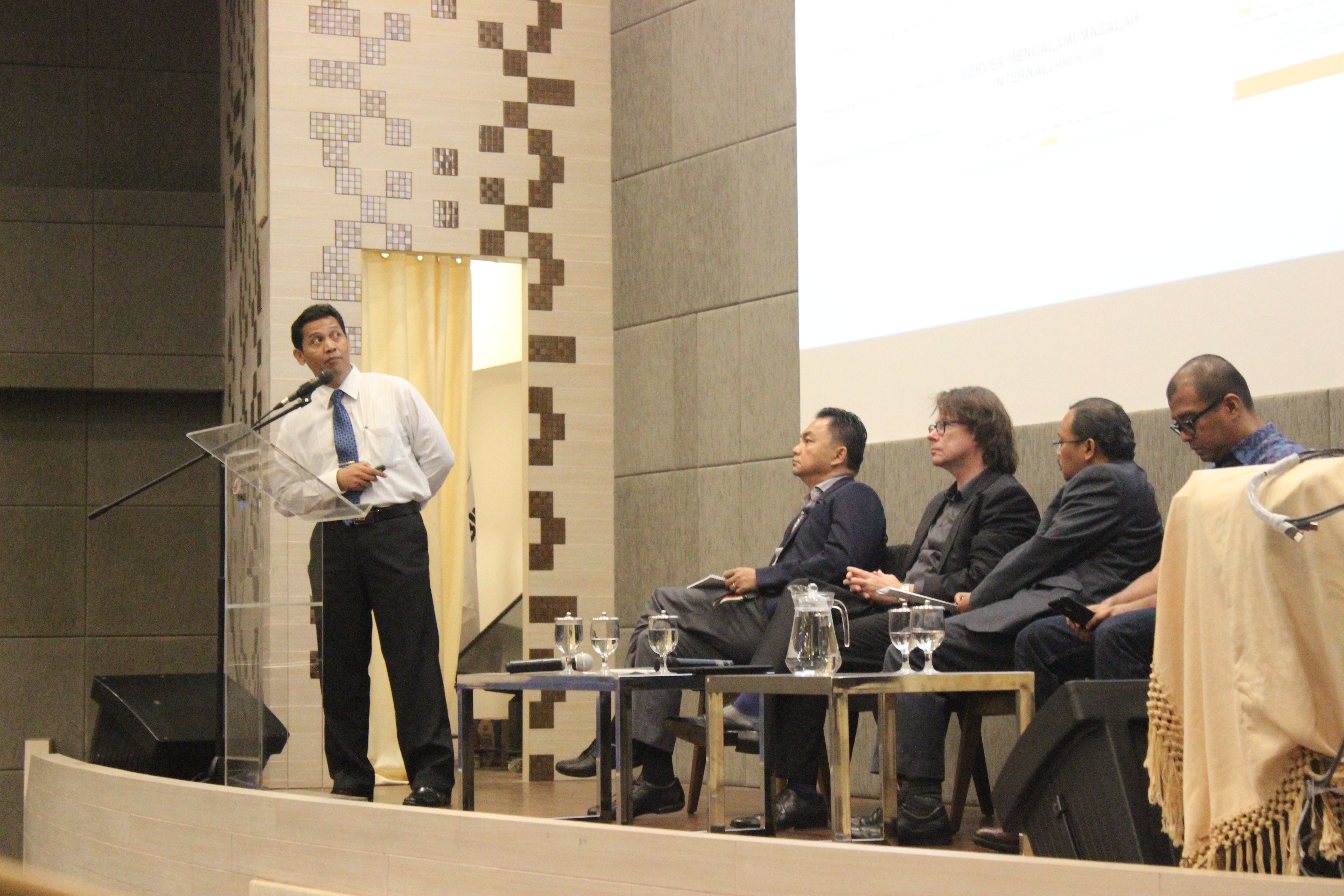 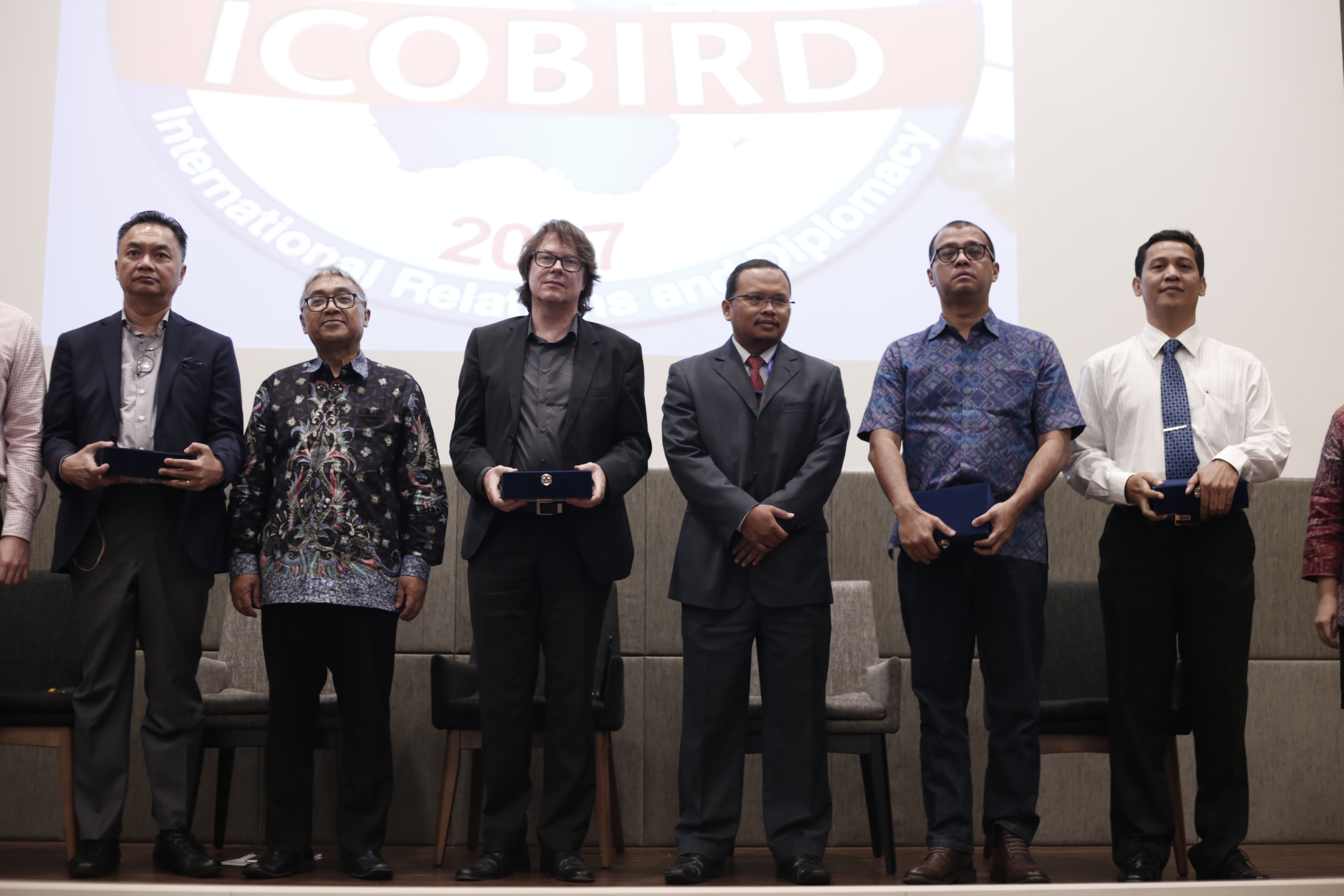 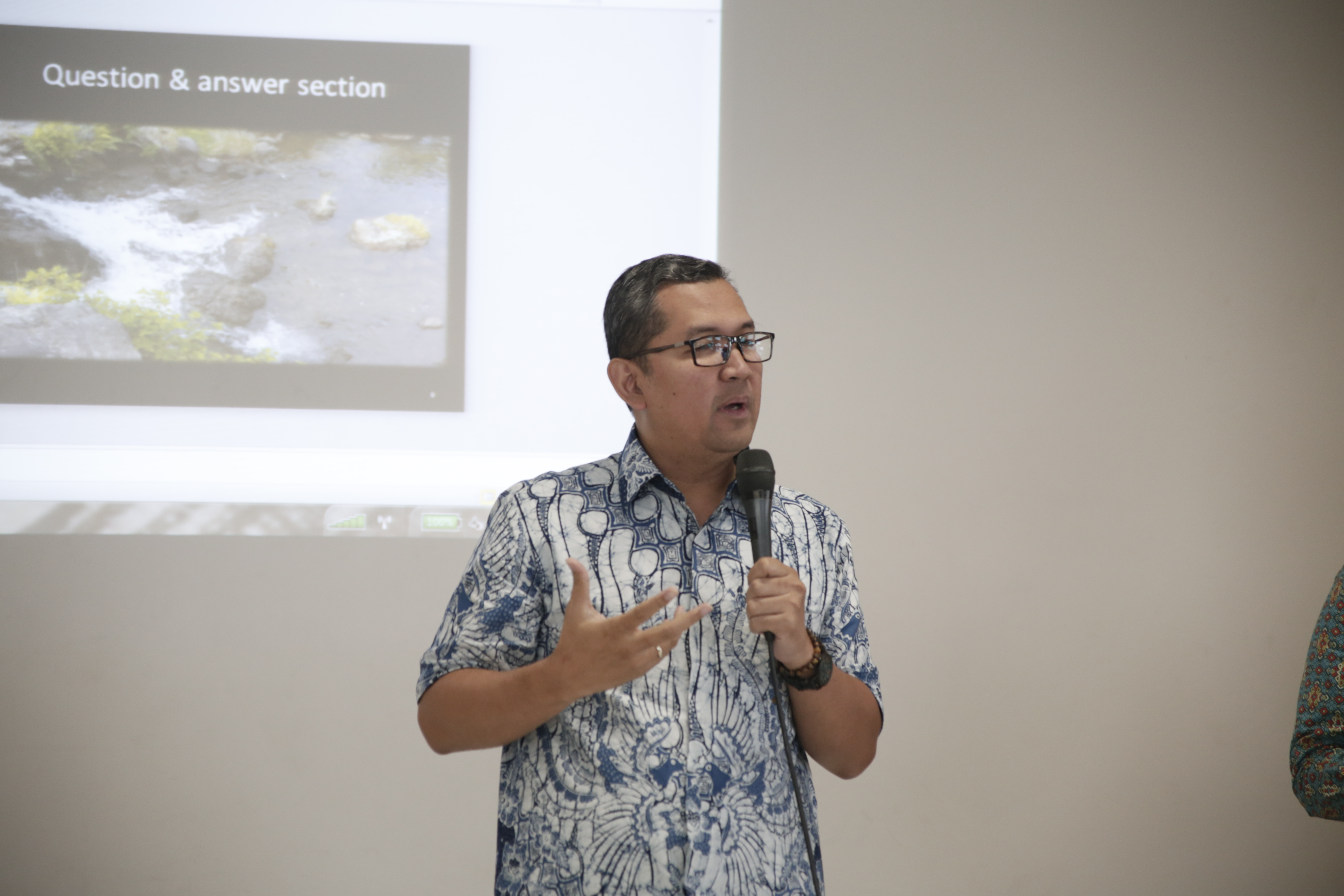 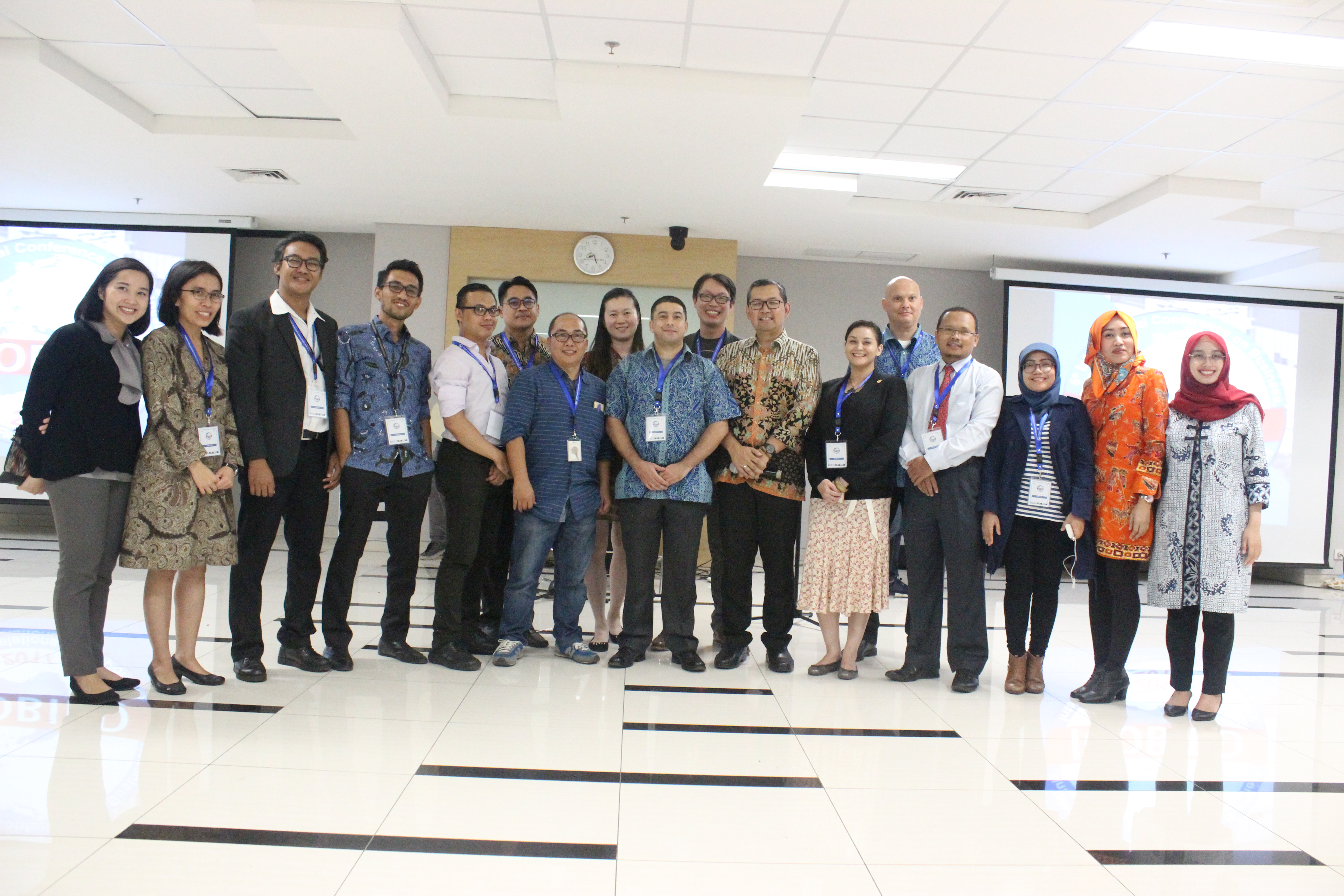 The plenary session opened with Dr. Dino Patti Djalal as the first speaker. With experience as a former Indonesian Ambassador to the United States, he talked about how to attract the global market using diplomacy. The second speaker was Dr. Andi Widjajanto, who talked about the cyber security framework in Indonesia. He explained the cyber threat landscapes in Indonesia and the cyber security framework and institutionalization after the issuance of Presidential Regulation (Perpres) No. 53/2017 on State Cyber and Cryptography Agency (BSSN). The third speaker was Prof. Dr. Stefan Koos, whose expertise is on International Law. He talked about international law in the information era, including how International Business Law works in the current global market. Last but not least, Ir. Kun Arief Cahyantoro talked about e-commerce in Indonesia by exploring several aspects that affect e-commerce business. The plenary session was moderated by a faculty member of the Department of International Relations of Binus University, Dr. Lili Yulyadi.

The other panel was a special panel under the theme “Vectors of Public Diplomacy and Soft Power in Asia Pacific: Competing, Gaining Access and Expanding Influence” moderated by Paramitaningrum, Ph.D. In this panel, Enrico Cau presented “The Belt and Road Initiative and the role of Chinese soft power and public diplomacy in the ASEAN region: An analysis,” Idania Marcela Perigault presented “Soft power as a key element of China’s foreign policy in Latin America: The case of Panama,” Fabrizio Bozzato presented “China’s science diplomacy in the South China Sea: Cooperation or soft power conduit?” and Stefano Pelaggi presented “Taiwan development aid in South East Asia: From a diplomatic strategy for balancing the international isolation to a tool of soft power.”

After lunch break, ICOBIRD was followed by the special International Relations Lecture Series (IRLS) which invited Dr. Alan Chong, Associate Professor at S. Rajaratnam School of International Studies. He talked about social media, democracy, and human rights in Asia and inquired whether cyber-democratization is happening. Amalia Sustikarini, Ph.D. acted as moderator in this session. ICOBIRD was then officially closed after concluding remarks by Sukmawani Bela Pertiwi as the conference chairperson and Prof. Dr. Tirta N. Mursitama, Ph.D. as Head of the Department of International Relations of Binus University.