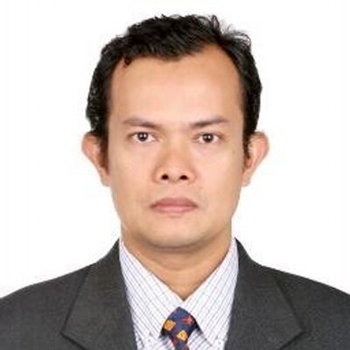 Teuku Faisal Fathani is an professor in Civil and Environmental Engineering, Universitas Gadjah Mada Yogyakarta (UGM). He has five patents related to multi-modal sediment disaster early warning devices and becomes a prominent name in research in this area. Due to his passion on his work, Dr. Fathani was awarded the Technology Innovator 2015 from Ministry of Higher Education, Technology, and Research and the honorary medal 2016 from the Vice President of the Republic of Indonesia. He is currently the Head of Center for Disaster Mitigation and Technological Innovation (Gama-InaTEK) Faculty of Engineering UGM; Vice President of International Consortium on Geo-Disaster Reduction (ICGdR); and Director of StIRRRD (Strengthening Indonesian Resilience: Reducing Risk from Disasters). In 2015, he was appointed to be the team leader to draft the Indonesian National Standard on Early Warning System that is in the process to be promoted to an International Standard (ISO/TC 292: Security and Resilience). 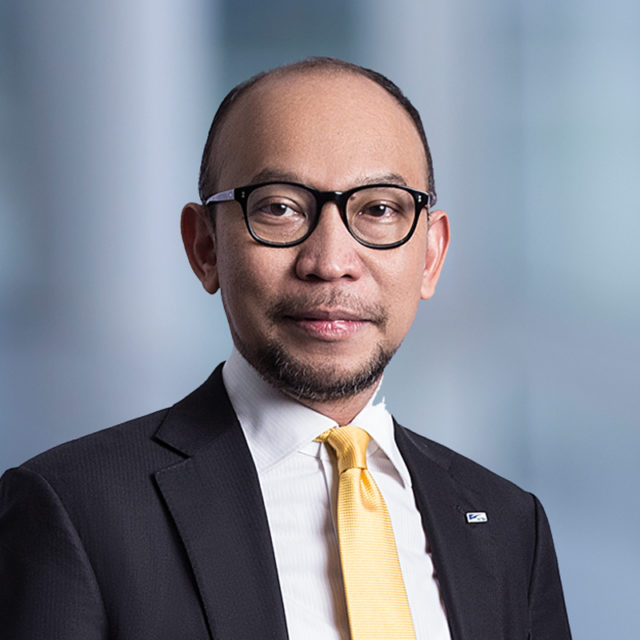 Muhamad Chatib Basri, is a former Minister of Finance of Indonesia. Previously he was the Chairman of the Indonesian Investment Coordinating Board. Dr . Basri was also a Vice Chairman of the National Economic Committee of the President of Indonesia.  He is a Thee Kian Wie Distinguished Visiting Professor at the Australian National University (2016-2017) . His expertise is International Trade, Macroeconomics and Political Economy. He was Ash Centre Senior Fellow at the Harvard Kennedy School, Harvard University (2015-2016), Pacific Leadership Fellow at the Centre on Global Transformation, University of California at San Diego (2016), NTUC Professor of International Economic Relation, RSIS, NTU, Singapore (2016).

Dr Basri is also Chairman of the Advisory Board of the Mandiri Institute and Chairman of the Indonesia Infrastructure Finance. He teaches at the Department of Economics University of Indonesia and C0-founded CReco Research Institute, a Jakarta based economic consulting firm in 2010. He is a member of the World Bank Advisory Council on Gender and Development. He was a member of the   the Asia Pacific Regional Advisory Group of the International Monetary Fund (IMF) and a member of  the High Level Trade Experts Group co-chaired by Jagdish Bhagwati and Peter Sutherland. He is a member of the board of some major public companies including PT Astra International and Axiata Group Bhd. He is the author of a number of papers in international journals and actively writes for various leading newspapers and magazines in Indonesia.