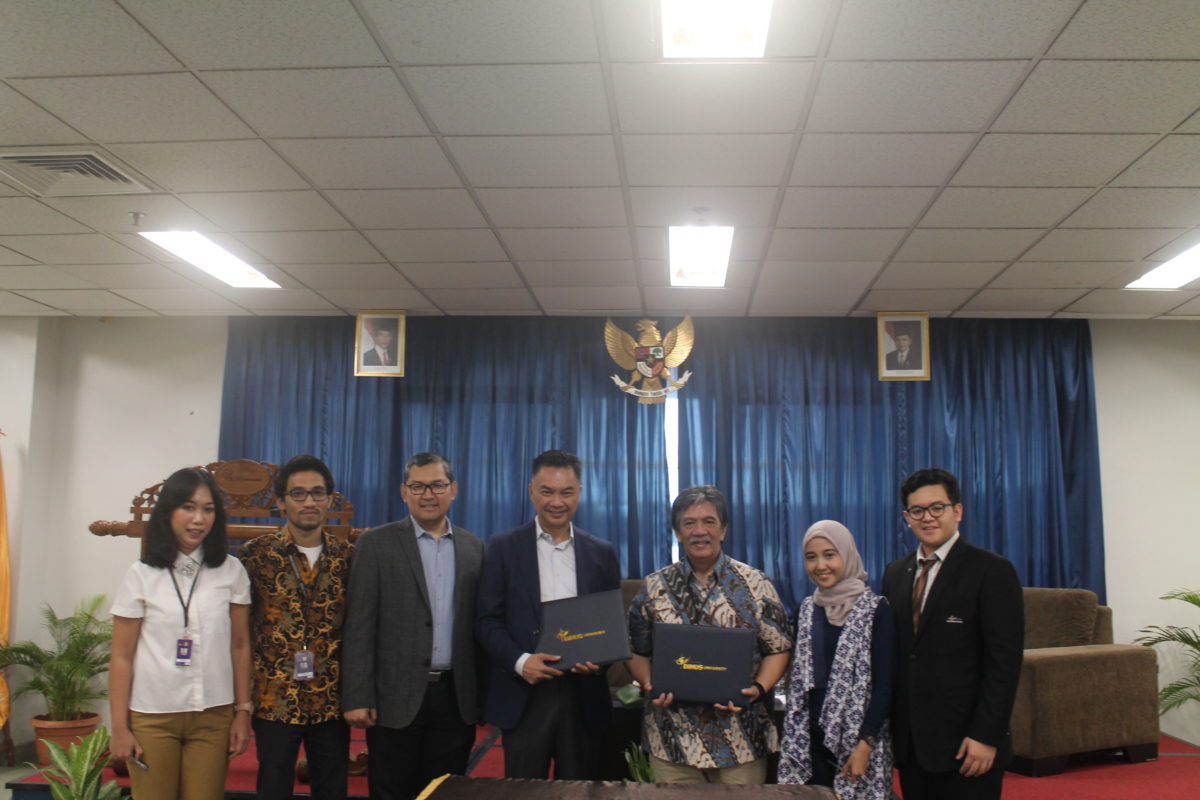 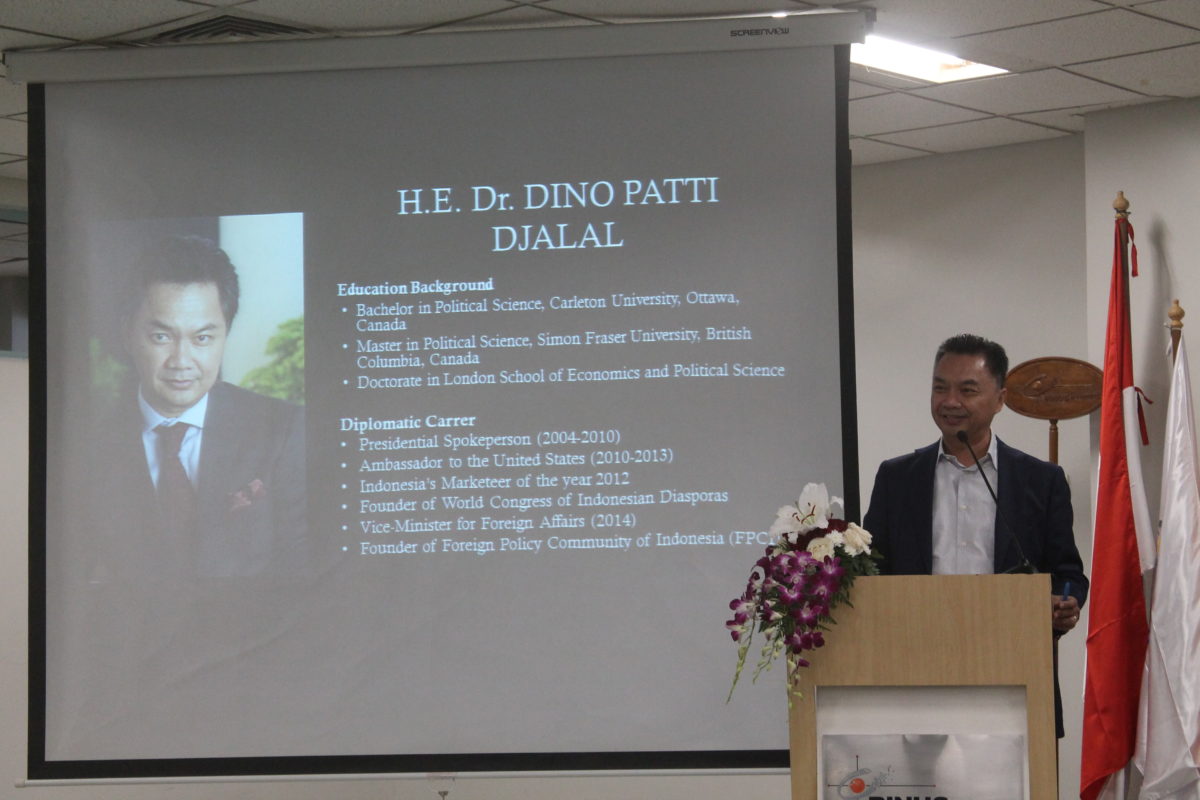 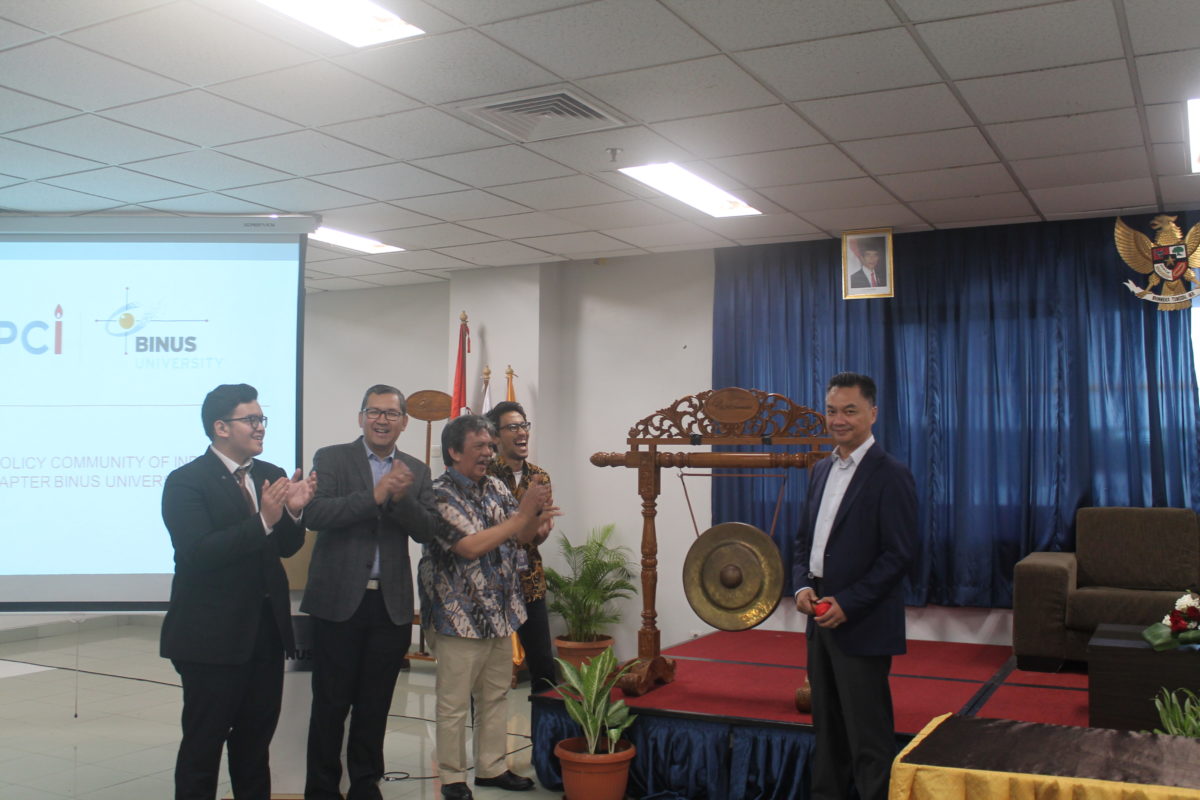 In 27th March 2018, the talk show and inauguration of FPCI chapter BINUS With topic “ 10 Years Economic Crisis : Indonesia’s Perspective” was held in BINUS University (Campus Anggrek) at 08.15 until 12.00 . The speaker were Andry Asmoro, S.E., M.A (senior econom PT. Bank Mandiri Tbk), and the keynote speaker were Prof.Tirta Nugraha Mursitama, Ph.D (head of IR Department BINUS) also H.E. Dr. Dino Patti Djalal (founder FPCI and ambassador to U.S). The talk show was opened by Prof. Tirta, which he said the economic crisis have happened in Indonesia since 1998. Dr. Lili Yulyadi became the moderator of the talk show, he has describe that the question of “economic crisis” is real or not? 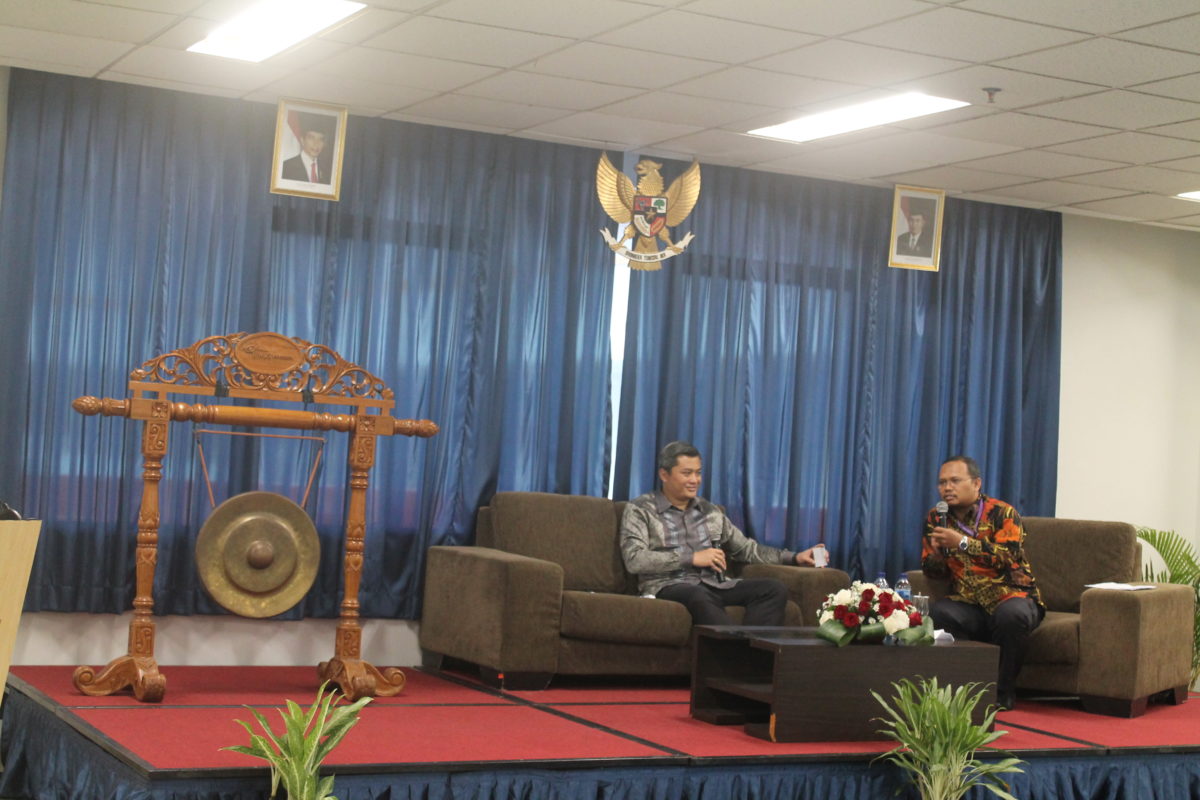 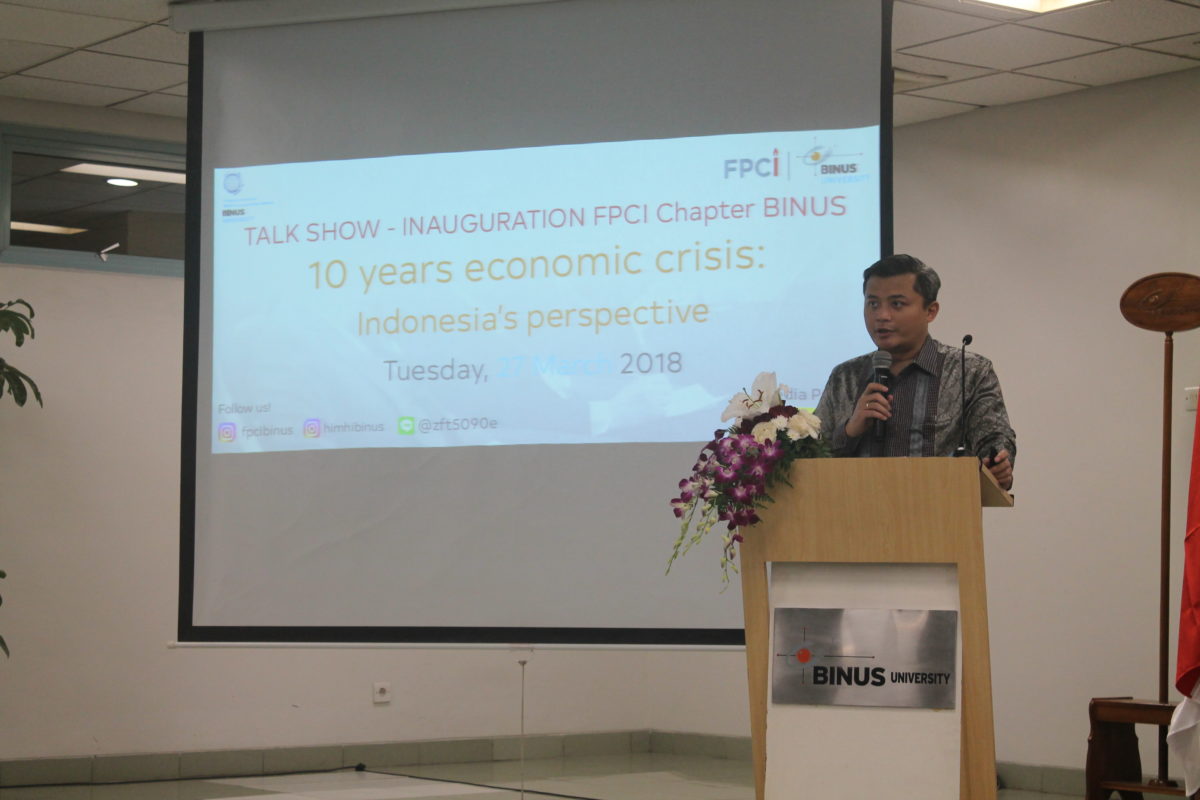 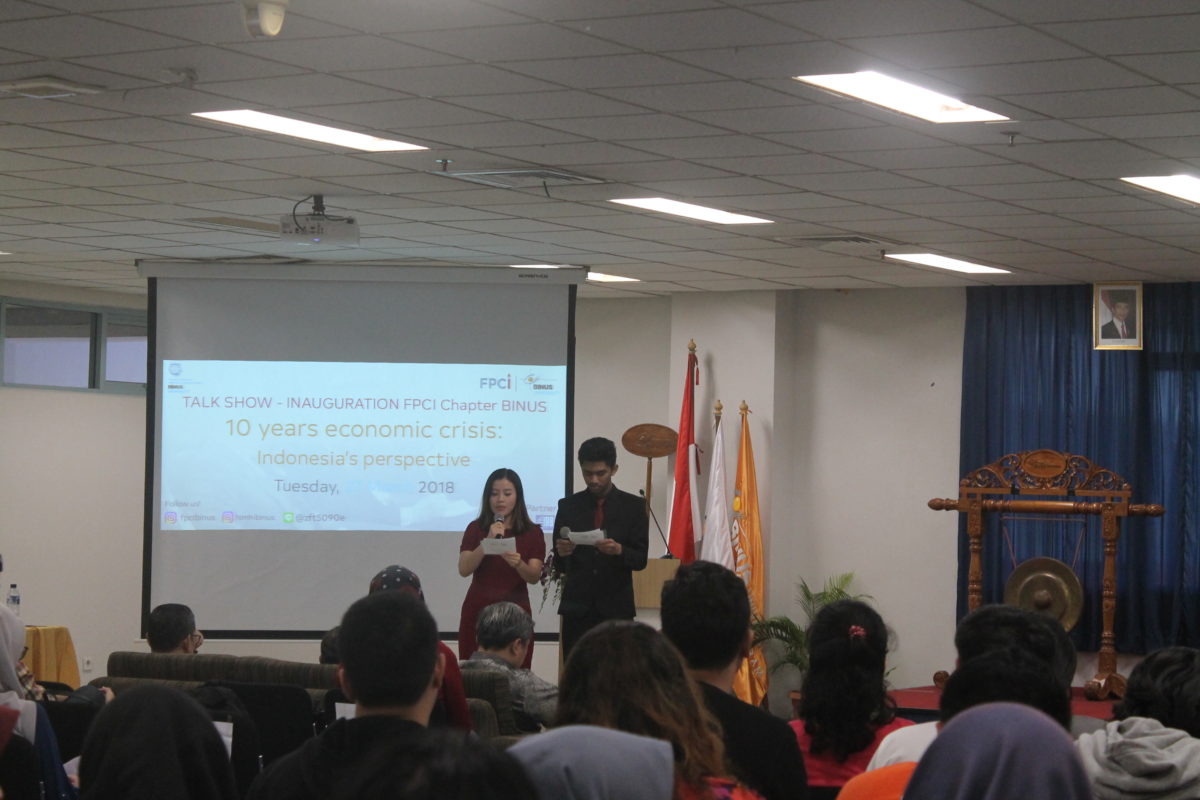 Mr. Andy as speaker has explained and describe the situation of Indonesia economic since economic crisis, which he believe Indonesia has trough and have long journey of economic crisis. Through this experience, he said if Indonesia doesn’t have to be worry about economic crisis, as long as our government can manage our country carefully , especially in manage the debt with aim to help economic growth, the main economic problem that facing Indonesia new a days is structural problem, such Indonesia doesn’t have blue print / policy to manage industrial sector and spending of fuel subsidy. On the other side, the role of organization could have to maintain and organize economic in Indonesia, like OJK who could help to organize the lend of money.more over, even Indonesia doesn’t have any debt to IMF any more, it’s important to maintain relation with them because they could have Indonesia when facing crisis (by giving aid) and became platform as International cooperation for Indonesia. New a days, Indonesia’s government have several project maintaining Indonesia Economy (ex: Komodo land) and change the way to give subsidy (through bank). Mr. Andy has added that Indonesia economy were driven by commodity, and he believe Indonesia should using manufacturing & agricultural sector to develop our economy. 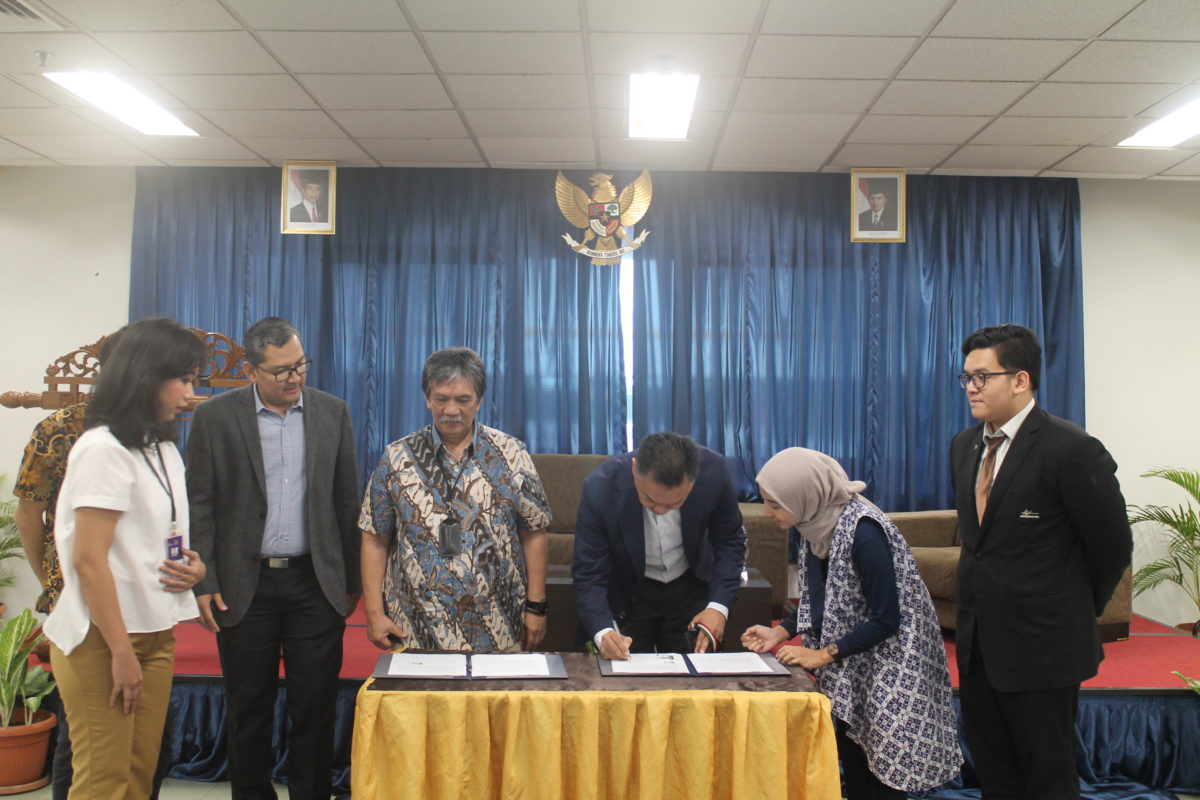 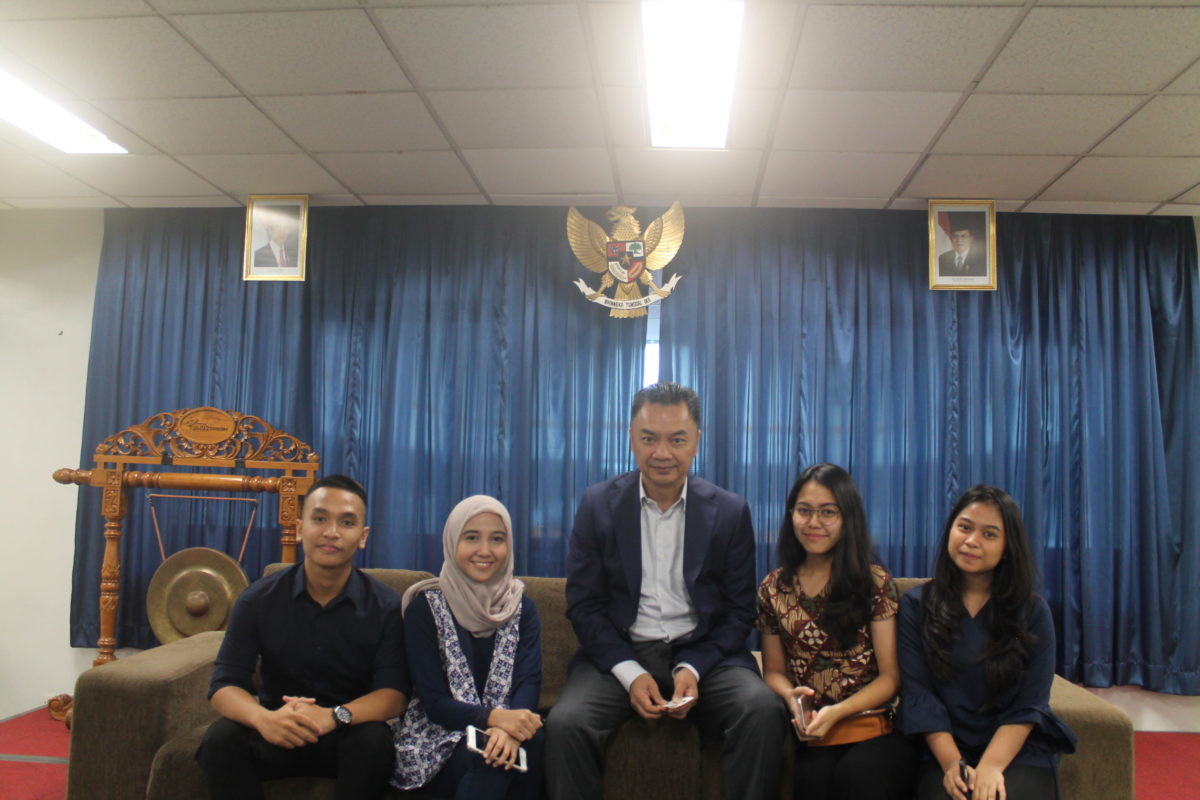 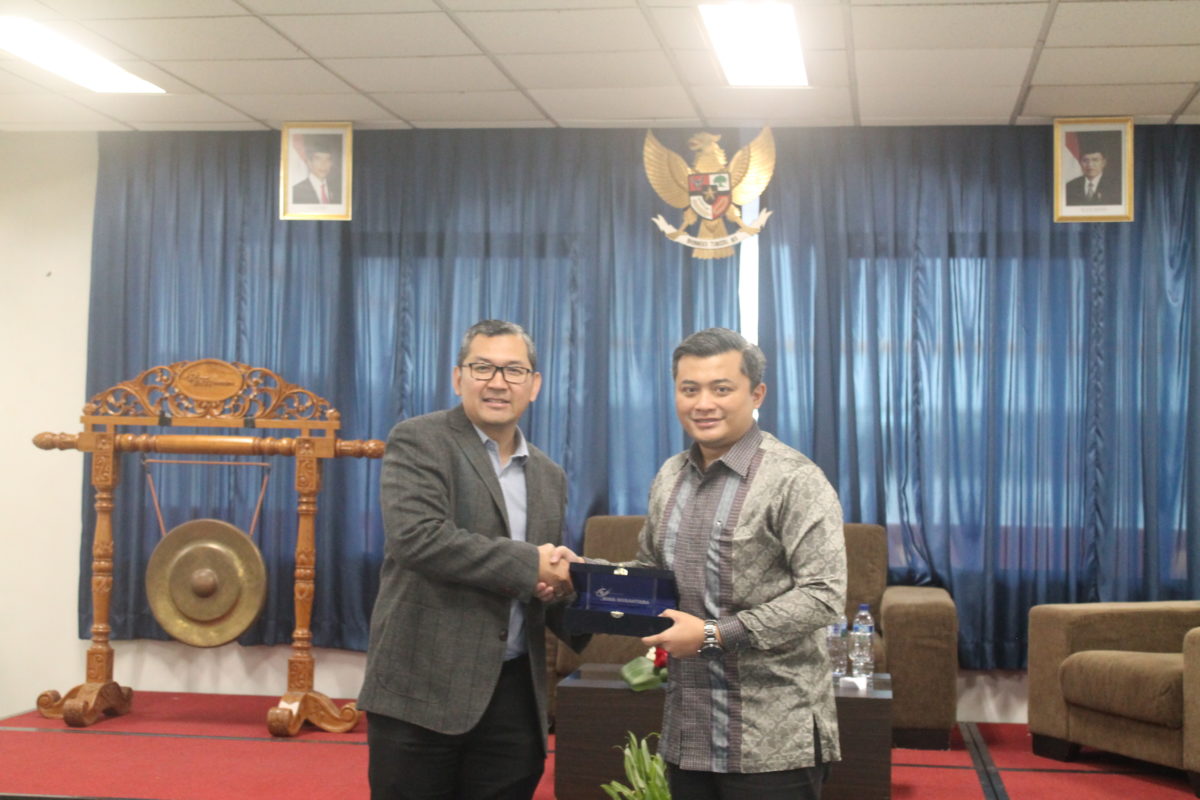 Mr. Dino as representative of FPCI said if Indonesia could using G20 as they platform for our economy foreign policy. In addition , Indonesia also need to create a reform by change their mindset also maintaining democracy system.