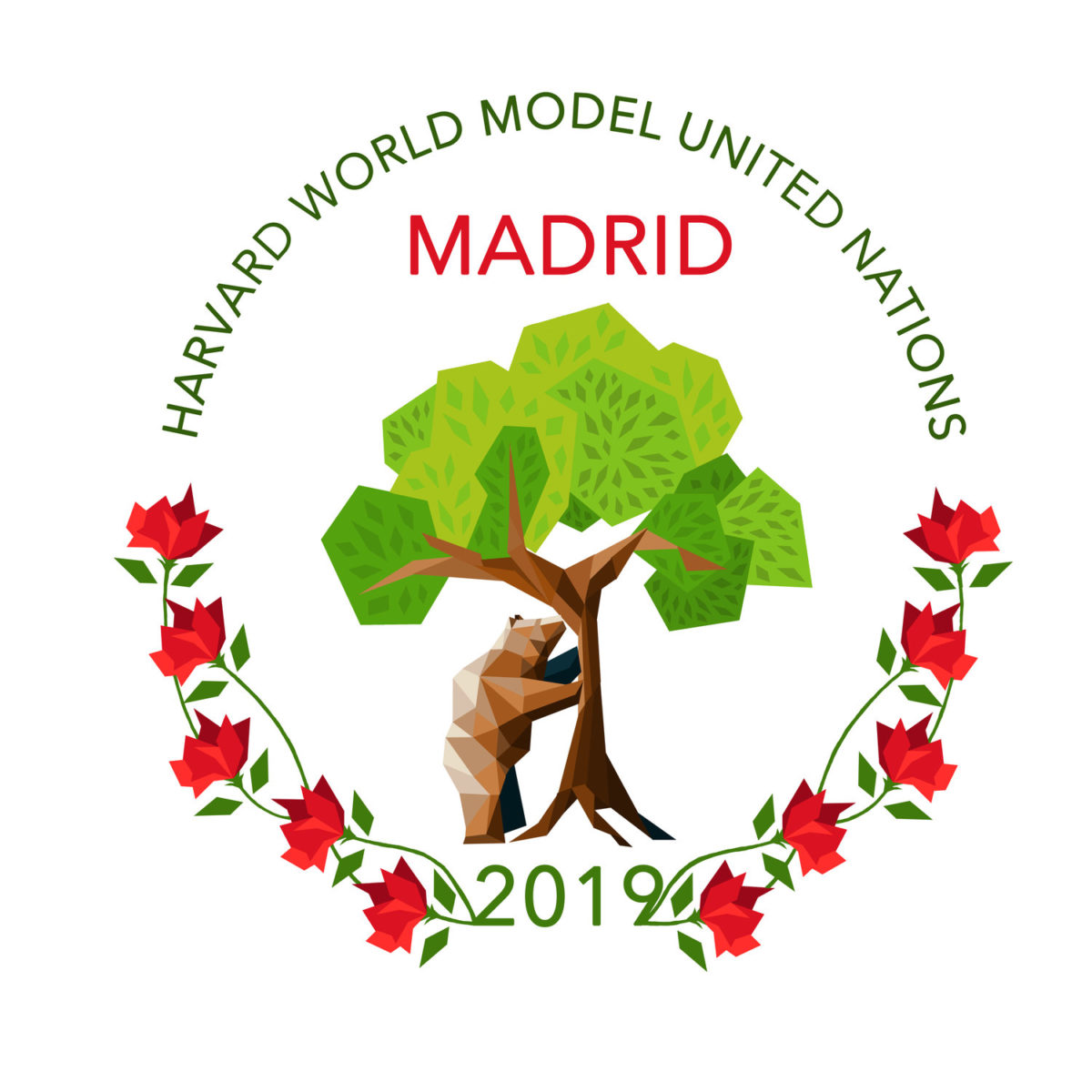 Harvard World MUN is a United Nations simulation organized by Harvard University. It is held, every year, in a different city that has the chance of showcasing all of its beauties and marvels to the 2,000 plus participants. The city host for the 2019 edition is Madrid, capital of Spain. Together with the simulations, participants benefit from a series of training and socialization initiatives with colleagues from all around the world. 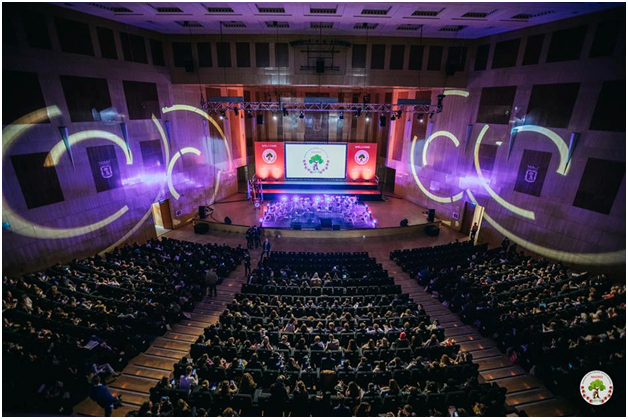 It has full supports from the Spanish governments and King Felipe IV himself personally delivers his remarks about youth role in making the society for everyone to live in. 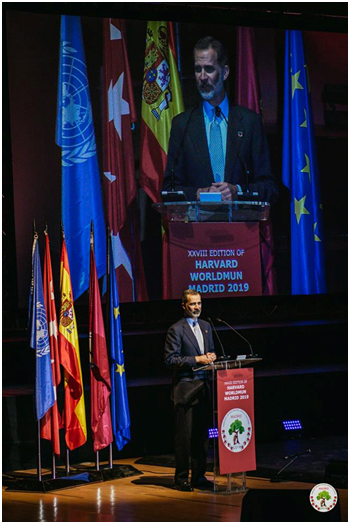 It has been widely known as the “Olympics of MUN” in recent years for its international diversity (2200 delegates from over 130 countries). It contains incredibly high level of debate (only Advanced and Expert level committees) and a uniquely substantive diplomatic mission focused on community service and international cooperation.

In this occasion, Rafi participated in Economic and Financial Affairs or known as the Second Committee of United Nations General Assembly. The committee discussed the issue of implementing Sustainable Development in Least Develop Countries particularly in Africa continent and Small Developing Island in the Pacific that prone to the effect of Climate Change. 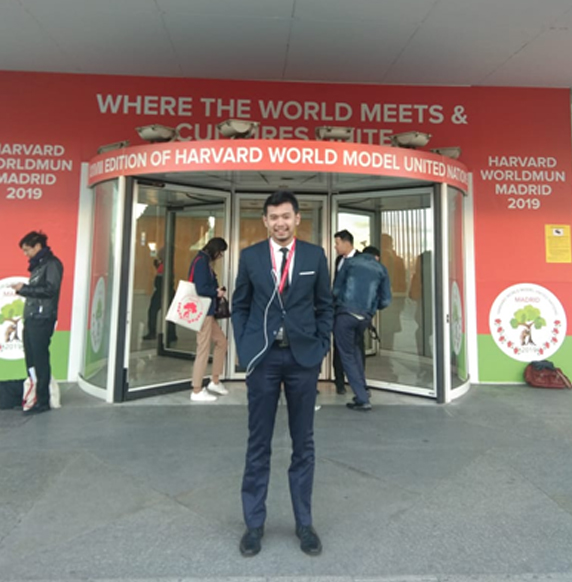 At the end of the conference, Draft resolutions were put forth for voting. Despite the many obstacles faced in the committee, the resolution proved emblematic of the diplomatic compromise and confidence-building measures necessary in achieving majority consensus in the real world. 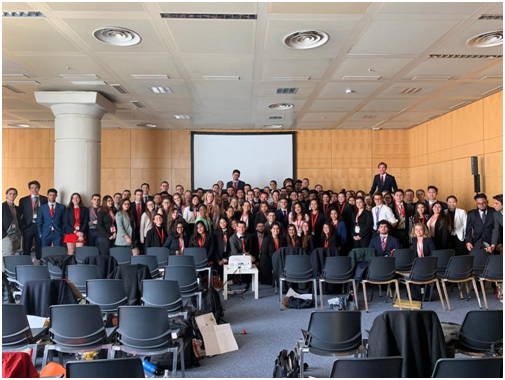 In-between committee sessions, students also took part in the various social events with most notably the Global Village Night and Cabaret Night which jointly sponsored by Harvard University and Universidad Rey Juan Carlos. The experience is unique because it allows students to interact during the five days of the conference with students from diverse cultural, ethnic, racial and socio-economic backgrounds and come to appreciate the diversity and richness of the world. 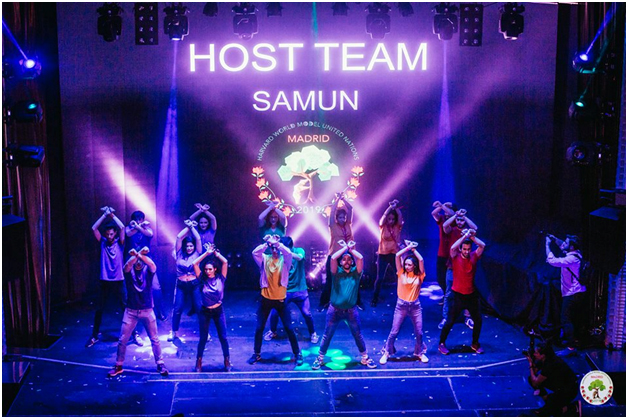 Rafi also received one achievement which is Diplomacy Awards at Economic and Financial Affairs committee due to thrived at World MUN in leading on solving the issues at hand most adequately and accurately with elegant manners. 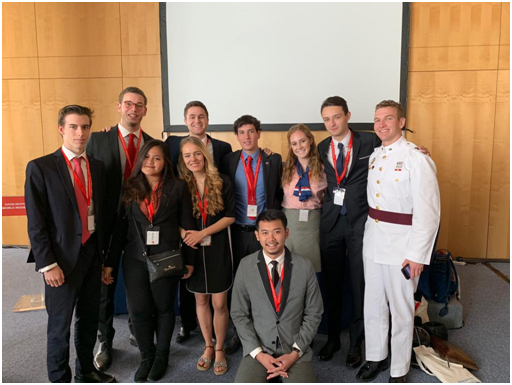