IHRMUN Is an MUN that focuses on Humanitarian issues and development, the event was held at Atma Jaya University by Sandya Institute who focuses on issues or development concerning humanity separated in various council such as UNSC, SOCHUM, etc

Osvaldo, as the delegation from IR Binus, applied to be in the Social, Cultural and, humanitarian affairs committee. 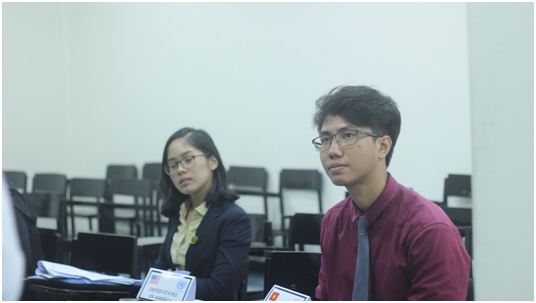 Starting the first day conference of the two day event was rather tense as everyone was sizing one another for potential ally, partners or rivaling countries. Moving with the moderated caucus where each delegate express their delegated states aspiration and views towards the issues and stances.  As the formal debate was over delegates will move on to an informal debate or unmoderated caucus where delegates learn to negotiate and practice diplomacy skills. 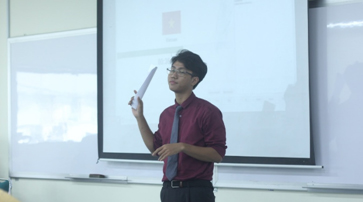 In the second and last day where each delegate have aligned or create their own bloc where common interests or goals are similar they will have what is called a draft resolution where each block presented their ideas and the prospects of said ideas while all other blocks or delegates shall review it and put it under consideration. 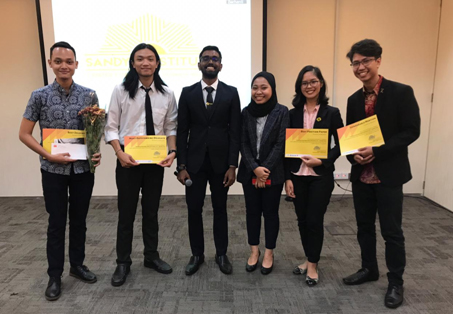 At the end of the competition came the awarding and in the council of SOCHUM for impressive substance and active negotiation Osvaldo received an Honourable Mention (3rd place) [Osvaldo].