Friday, 10th May 2019 – International Committee of the Red Cross (ICRC) held a seminar of International Humanitarian Law (IHL) Role-play Competition in BINUS Syahdan, represented by their twho Legal Advisers, Mr Kushartoyo Budi Santoso and Mr Christian Donny Putranto, S.H, LL.M. Compared to competitions like debate, speech, and MUN, role playing competition is considered as something rather new in Indonesia, thus seminar was held in hope to introduce the IHL Role-play Competition to a greater audience, especially to Law and International Relations students. 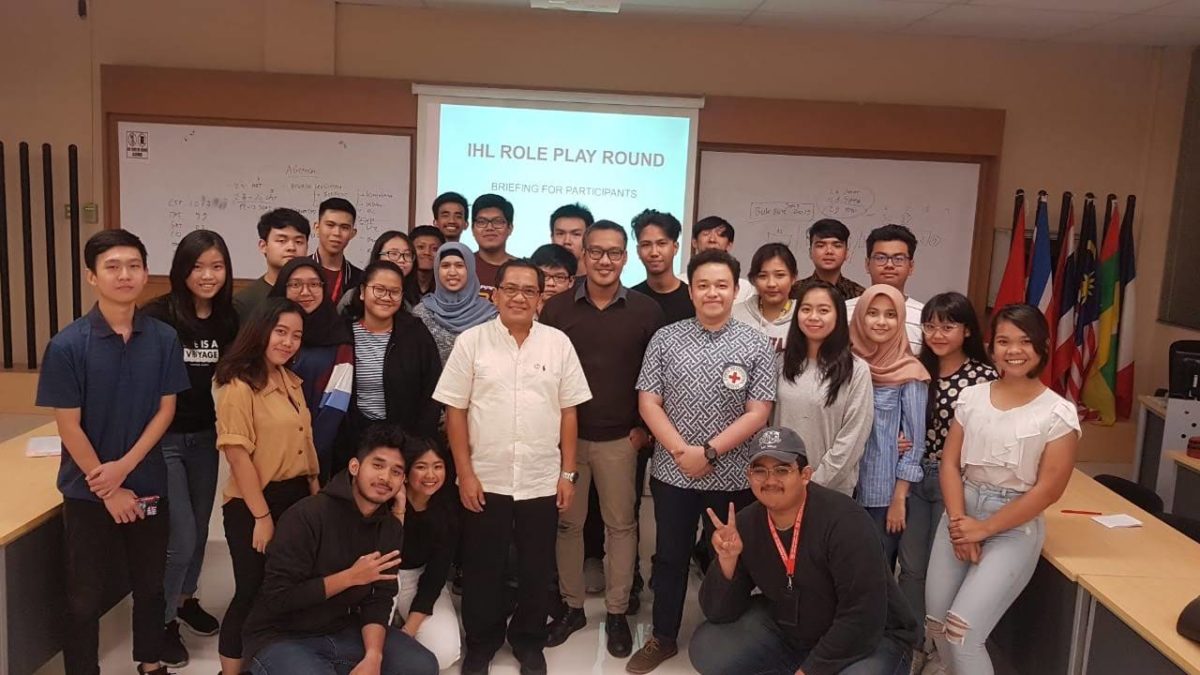 IHL Role-play competition refers to spontaneous acting out of situations, without costumes or scripts by playing and presenting as the roles selected. Or to put it into a simpler sentence: role-play is debate with action. One team consists of three person, and each team will be assigned different roles and are expected to adapt to current situation in 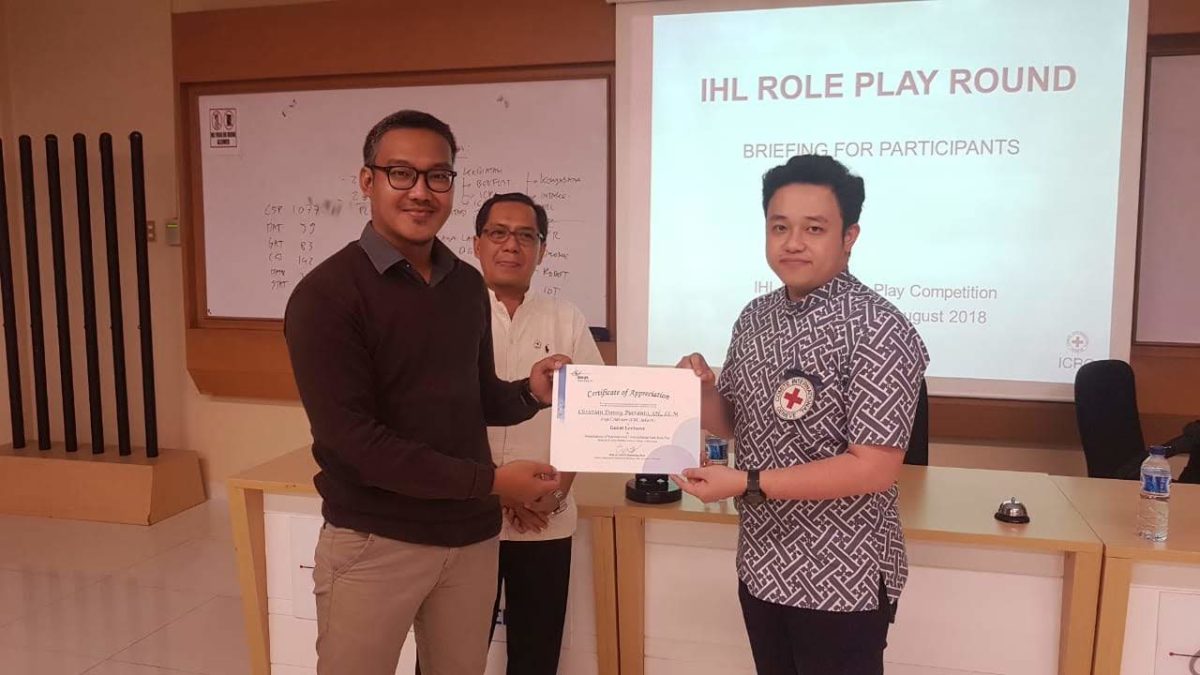 Other than role-play competition, IHL also has debate competition. The registration will be open on 4th – 10th May 2019 and the competition will begin on 27th June 2019 in UPN Jawa Timur. Dare to try this new challenge and experience, visit https://blogs.icrc.org/indonesia/ for more information. Good luck, we’ll see you on top! [Devira Putri N]