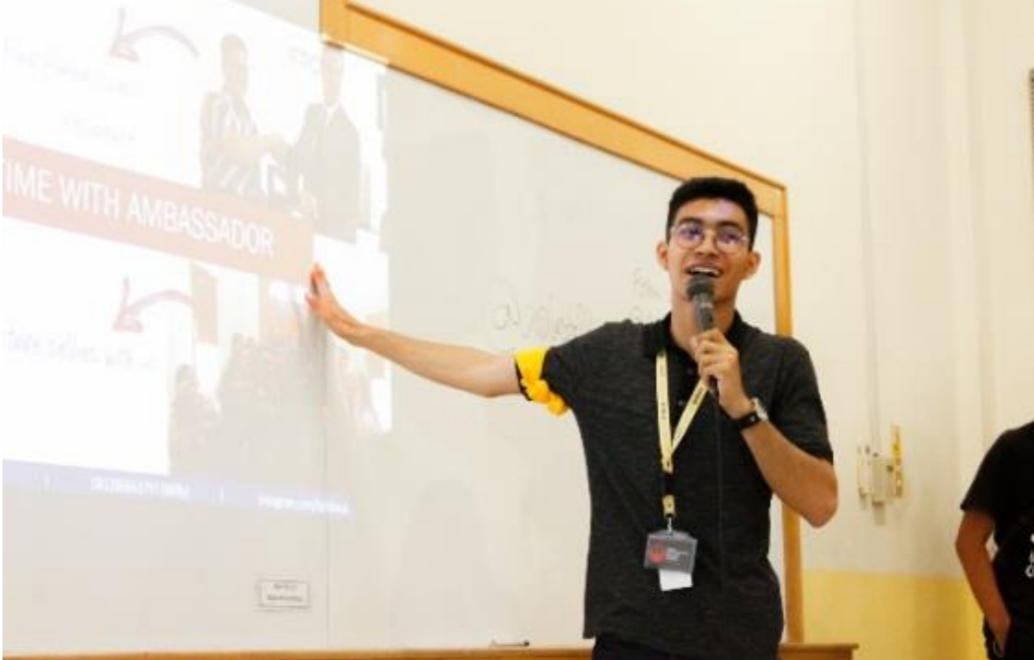 Sayid Haikhal, Freshmen Leader who acted as Vice Director of Internal Affairs and Organizational Development of FPCI Binus University introduces the organization that was established on March 27th, 2018. In his presentation, Sayid reckon the presence of Willy Dwira Yudha as the initiator of FPCI Chapter Binus. Moreover, he introduces Secretary Osvaldo Liviera and Director Adelia Putri and Wendsney Sadi. He explained in detail how this organization operates their program. Freshmen are also encouraged to join the FPCI Squad. 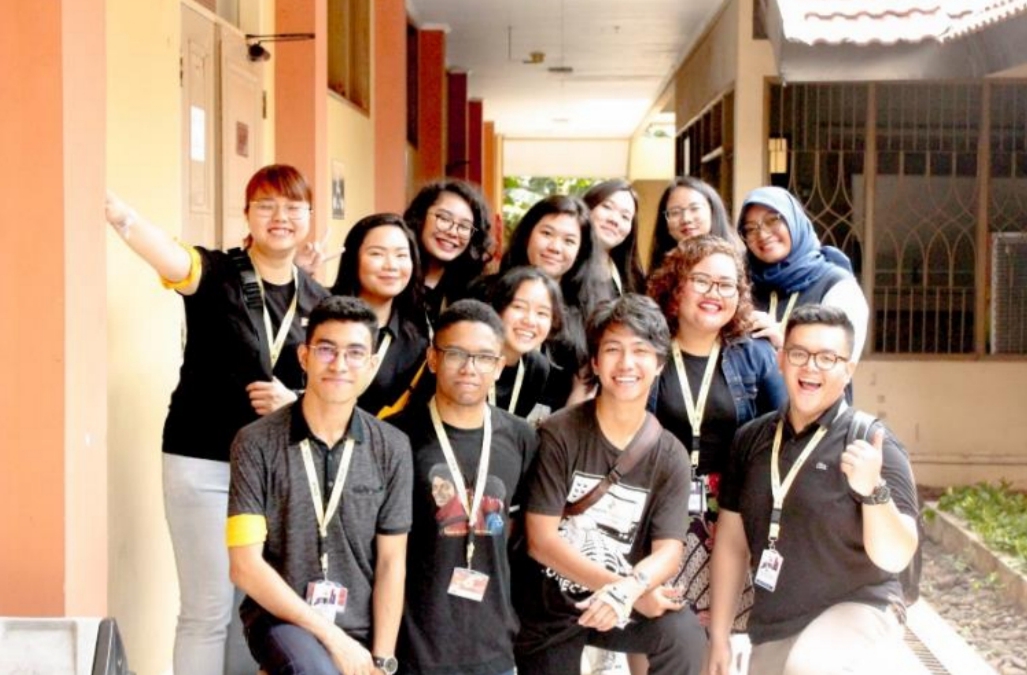 By the end of the day, FPCI broke record for the most members in a semi-autonomous unit of Binus University International Relations Department through FPCI Squad. The exact number that day was 225 members: 115 existing and 110 new members.

FPCI Squad is growing still and expected to have more than 300 members by September 2020.