Asean opting out of Rakhine efforts

The lecturer of international relations at the Bina Nusantara University, Dinna Wisnu, again wrote interesting comments about the development of the Rohingya issue in ASEAN.

When Asean foreign ministers last met in Bangkok on July 31 and discussed the Rakhine crisis, their conclusions reflected the lowest common denominator of the bloc’s membership. Two years after the enforced mass exodus of more than 700,000 Rohingya from Myanmar to Bangladesh, Asean is at risk of becoming irrelevant to the search for solutions. 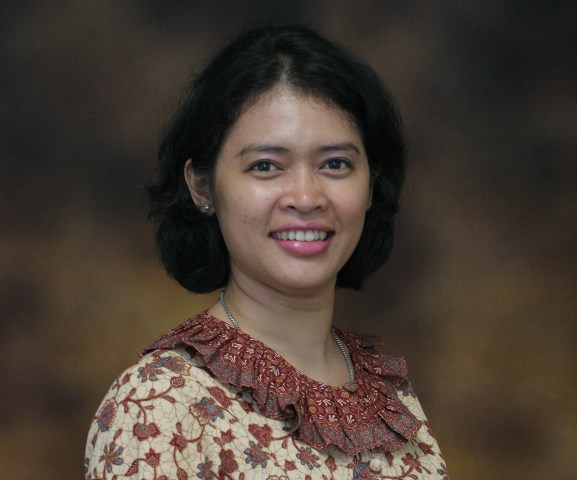 Asean has been providing humanitarian and development assistance to Rakhine state, but its reluctance to recognise the underlying causes of the crisis gives Myanmar the opportunity to shield behind a shaky Asean consensus. It thus may be making matters worse.

Since the foreign ministers’ meeting, Asean has continued to demonstrate that it is not only out of step on the Rakhine crisis, but also that its internal consensus is fraying. Asean as a group is being left behind as others move ahead.