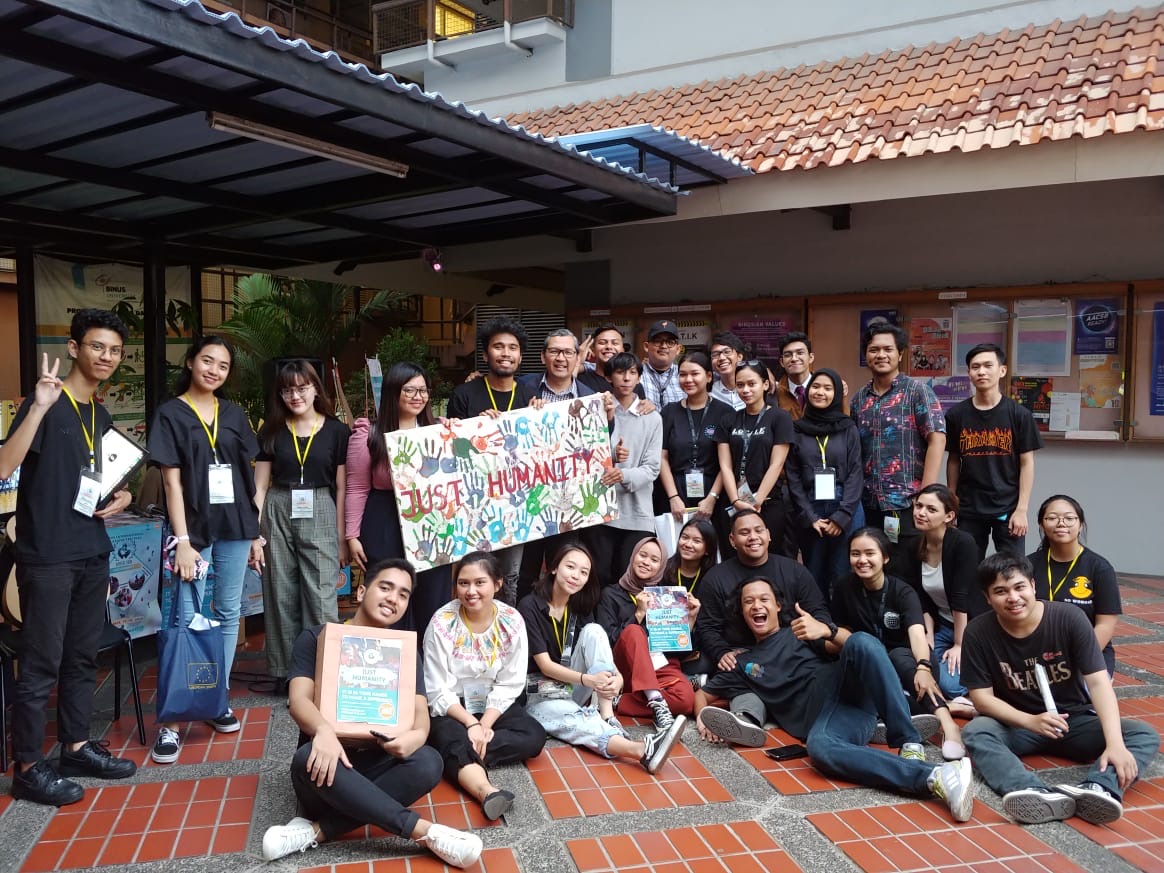 In today’s world, humanitarian issues are one of the most discussed topics among others. And if we look at it at the domestic level, there are severe issues regarding the human rights of the refugees in Indonesia. And yet we as individuals showed so little efforts to handle and resolve this issue. Correspond to this critical problem, with the concept of ‘Just Humanity’ in mind, this year, BINUS International Relations Festival (BIRFEST) brought about the discussion on how we – fellow humans – can make a small yet impactful contribution to restore the humanity in the world. The said concept can be interpreted as to its literal meaning of ‘Only Humanity’ as well as an expanded meaning, which is Justice for Humanity. This theme was raised to increase millennial generation awareness, especially students related to the issue of human rights and refugees in Indonesia 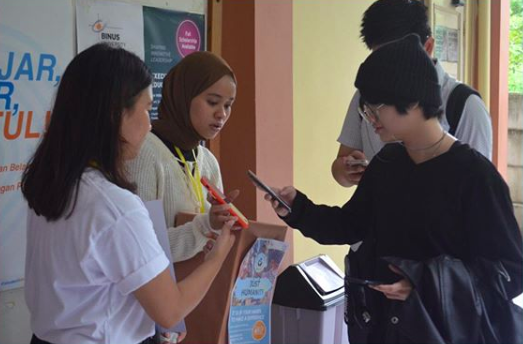 This year’s festival consisted of three main events: Empowerment Gathering, Campaign and Fundraising, and Movie Screening & Discussion. For the Empowerment Gathering, we invited students and staff of HELP for Refugees, a non-profit organization and learning center, which is one of the refugee-led initiatives in Jakarta. Alongside our volunteers, male participants from HELP played friendly futsal match, and the females painted some tote bags which will be sold during the fundraising campaign. 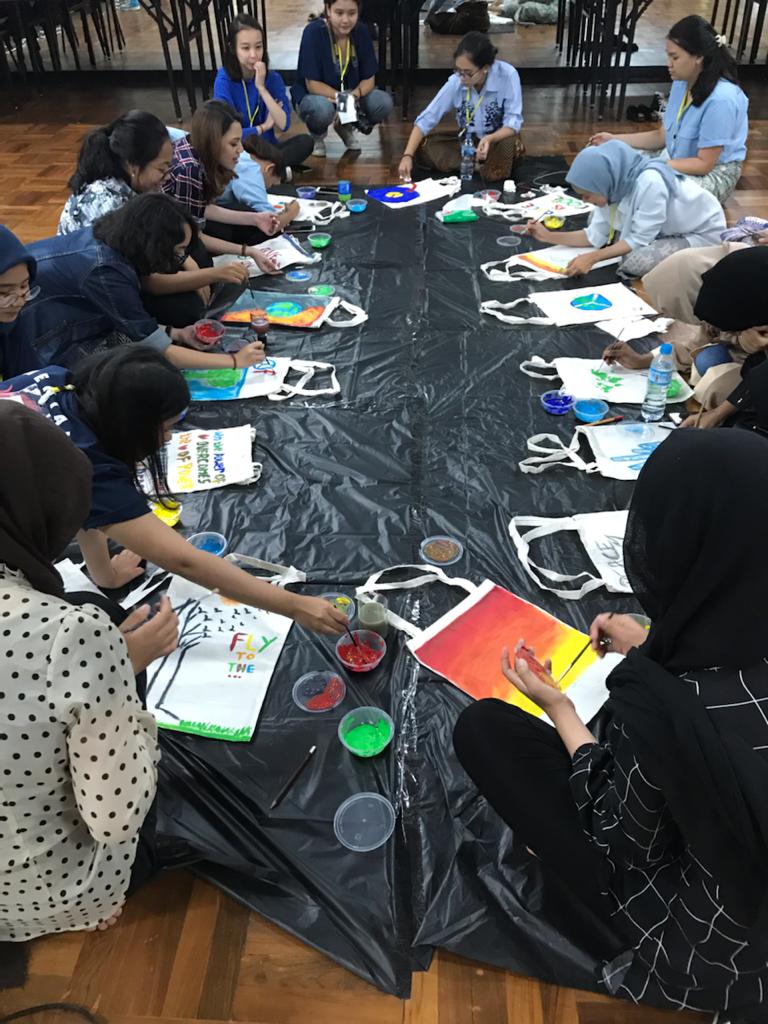 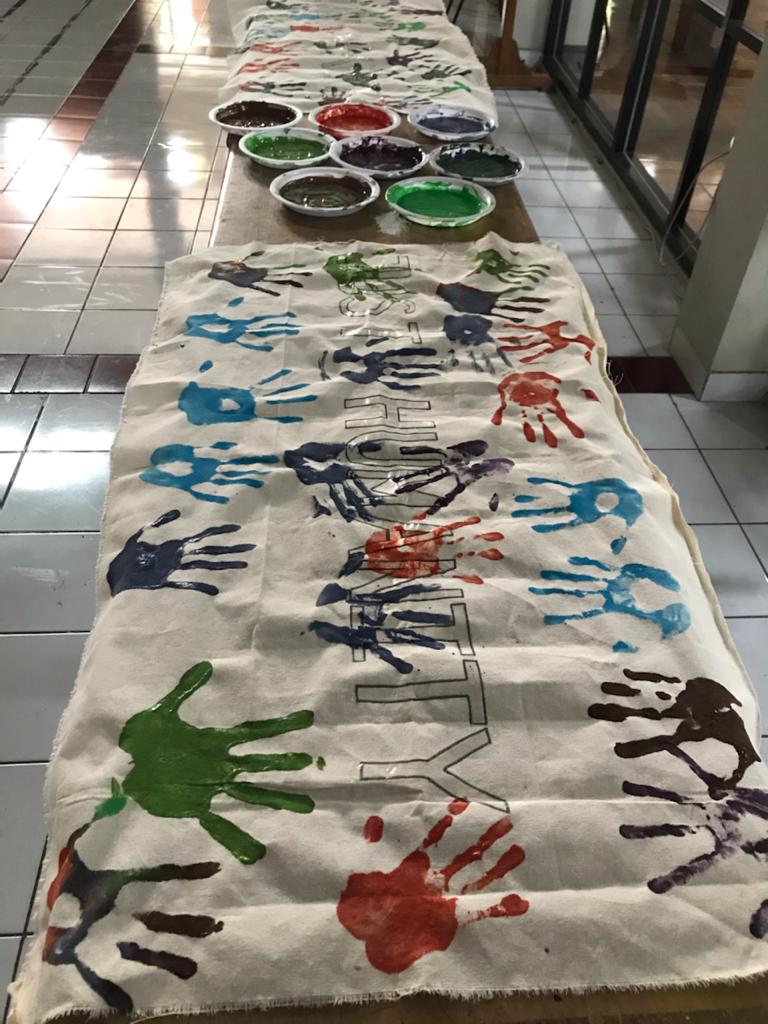 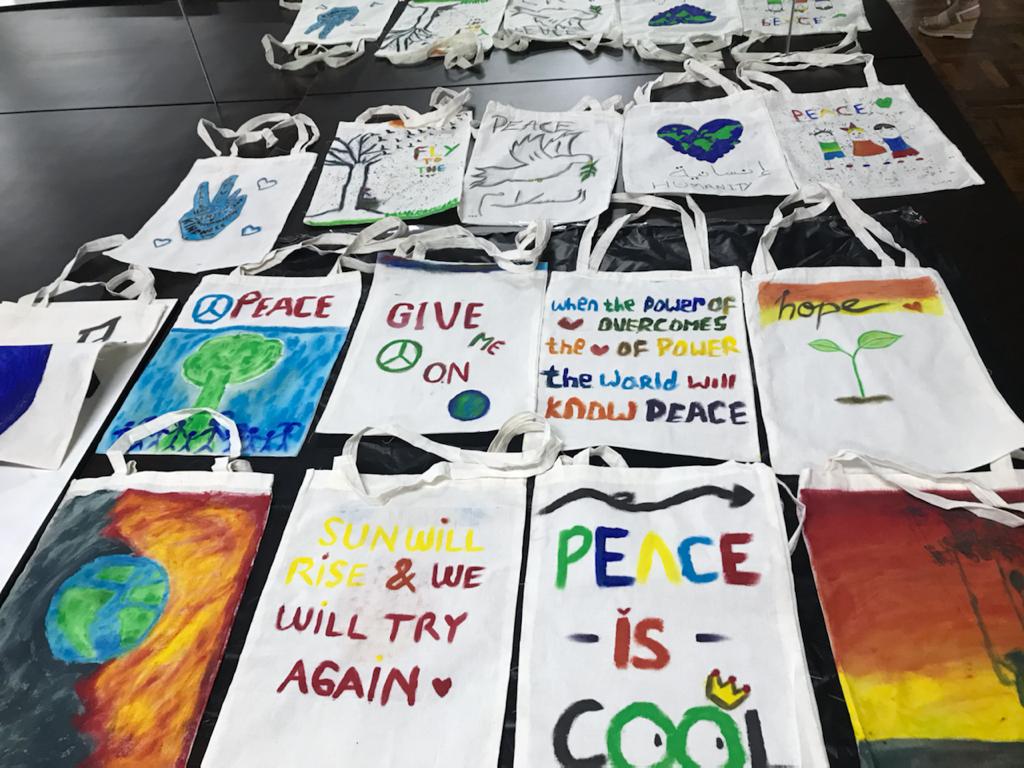 The fundraising campaign on the second and third day was a great success with more than IDR 6 million raised and donated to HELP. On the last day of the festival, we concluded the event with Movie Screening and Discussion for the Oscar-nominated movie, ‘Capernaum.’ This year’s BINUS IR Festival holds an essential and valuable meaning as it was not only a mere celebration but also a platform for IR students to contribute directly to humanity and the overall society. 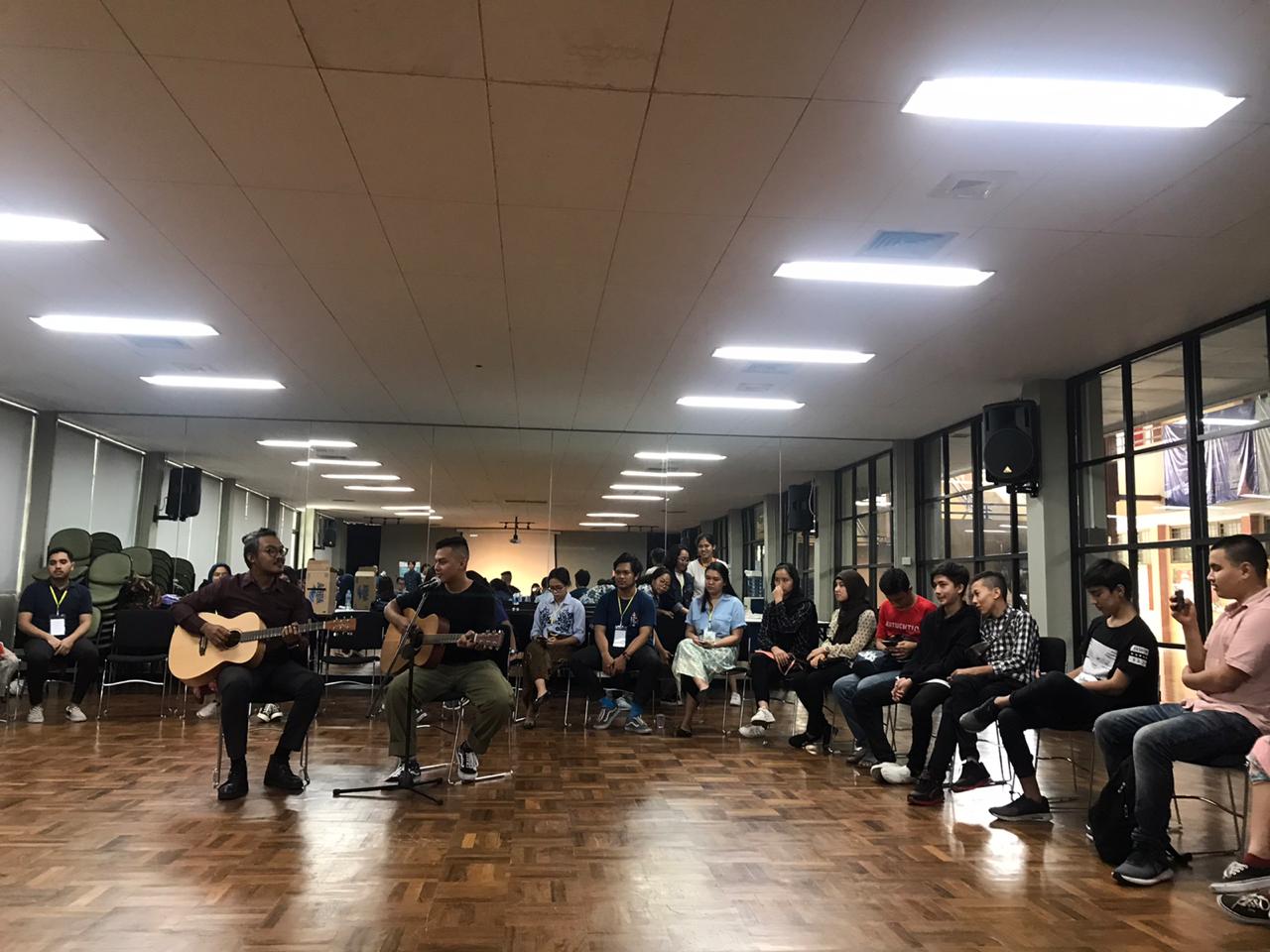 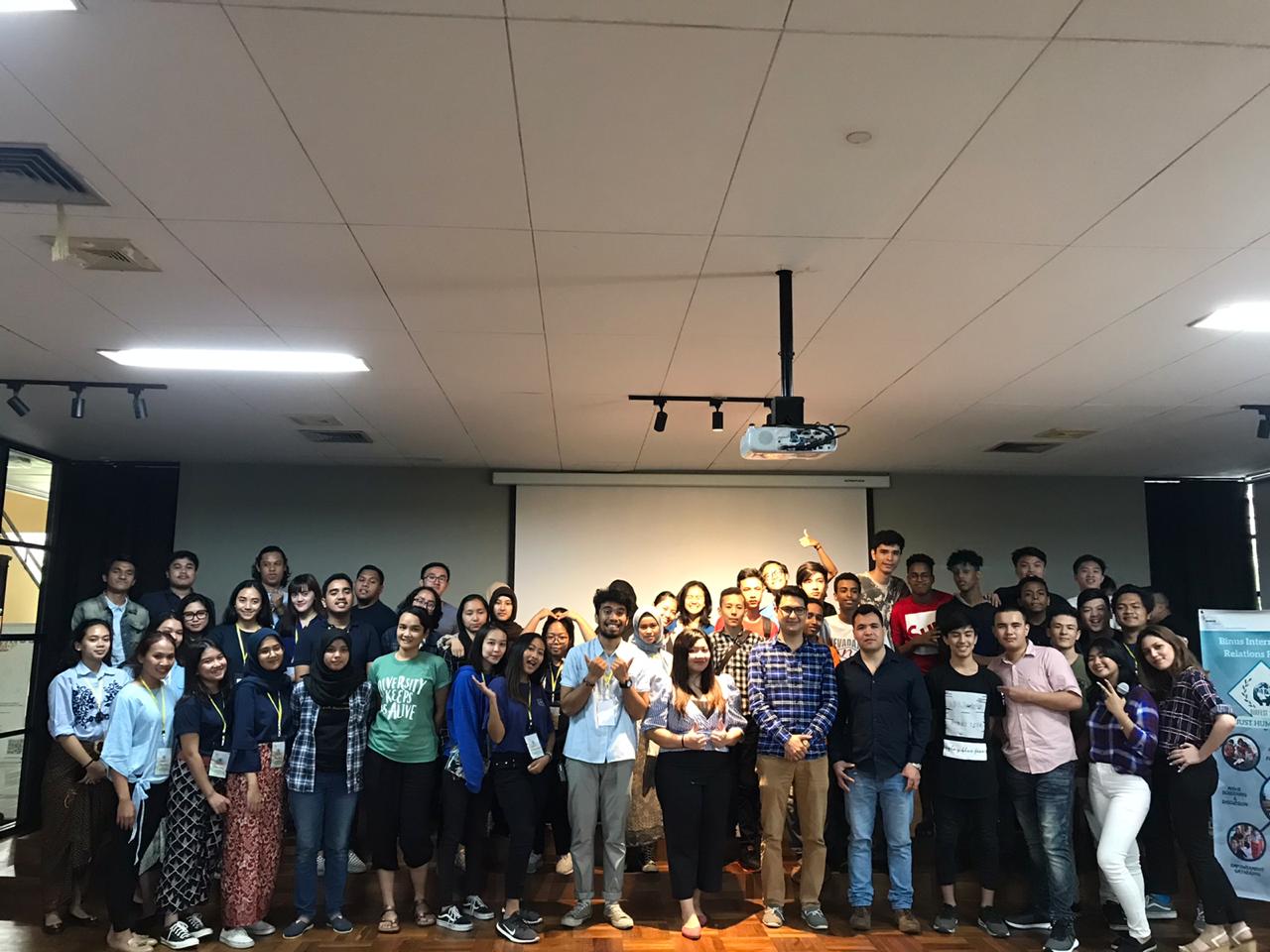