At the beginning of the session, Mr. Sander said that Jakarta as the capital city in Indonesia right now is stricter about social distancing, but the current crisis made business conditions worse and it would be difficult to rebuild because the containment of the disease is still low. Indonesia and other countries through their central bank continue to work on how the stability of the dollar reserve is maintained. Mobility restriction has an impact on the economy and labor payroll in Indonesia, for example SMEs and transportation such as Gojek and Grab whose innovations are at the vulnerable level due to the alarming impact of mobility restriction.

Family issues also have an impact on how children’s nutrition can be met. In terms of education, online learning will be very instrumental, but for families with low income it will be very difficult to get internet access to reach online learning. It is important to look at the policy responses, the disease containment measures which include the budgeting and the preparedness. How can the government prevent the explosion of people in one hospital and be able to effectively and maximally in a rapid test of COVID-19?

Even distribution of food, in this case, the nine-basic necessities and making pre-work cards issued by President Jokowi, he felt those are very good decisions in dealing with a pandemic when many workers are laid off by their companies and at the same time face the problem of food crisis. On the business side, the short term that must be done is by operating each company that avoids the central of COVID-19 pandemic which he calls the hibernation of companies. He also mentioned that companies should minimize the risks for their staff and in economic activity, and he expects changes in productivity as quickly as some companies if possible, to start producing medical equipment. He also stated that the importance of the government is to strive for the flatting curve of the disease and also flatting the recession curve to reduce the impact on the national economy.

He continued, despite the crisis due to the pandemic, Indonesia became one of the countries that were still able to compete in the global market and succeeded in inviting investors to invest at least 3-4% overall. At the end of the session, Mr. Sander said that the crisis because of the COVID-19 pandemic, previously had to look at the global growth rate in a couple of months and that the most important thing was to under control of the epidemic to be able to accelerate the recovery moving forward. 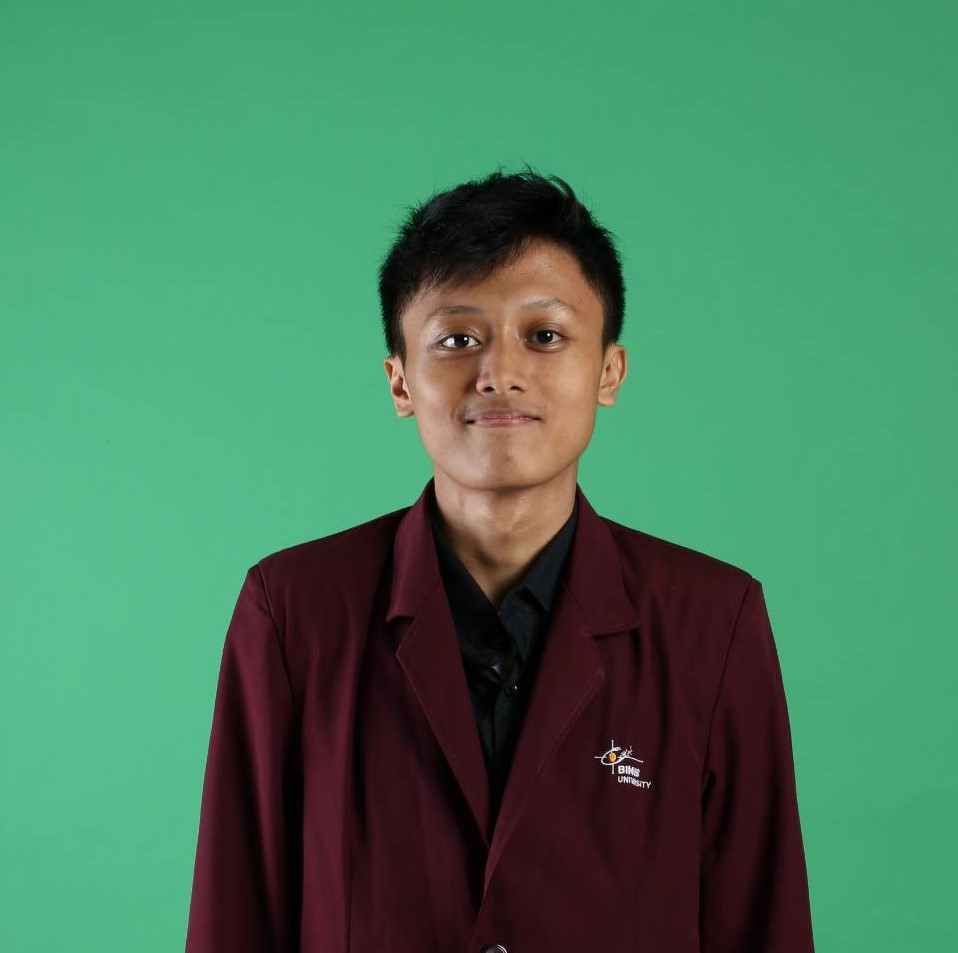