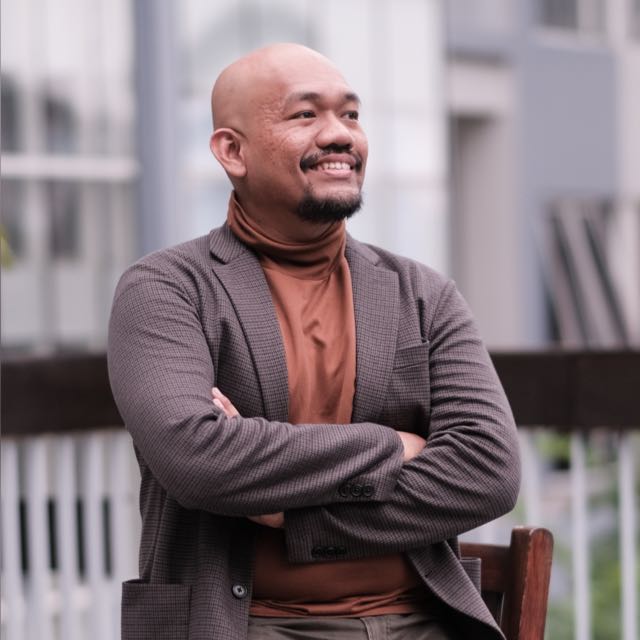 Over the past 20 years, Indonesia has developed its role as a country that fights for human rights and democracy at the regional level.

In Southeast Asia, Indonesia – to some extent – advocates on issues of human rights protection within the Association of Southeast Asian Nations (ASEAN). Indonesia played a leading role in encouraging the establishment of the ASEAN Intergovernmental Commission on Human Rights (AICHR) in 2009.

Recently, Indonesia was elected to the United Nations Human Rights Council (UNHRC). It will represent the Asia-Pacific region on the council from 2020-2022.

Unlike the part it has played in ASEAN, Indonesia’s efforts in upholding human rights at the UN council are weak, inconsistent and half-hearted.

My recently published research shows Indonesia has frequently obstructed human rights enforcement in order to protect its reputation on the global stage.

I observe this through two cases: Indonesia’s rejection of proposals to reinforce the power of the UN Human Rights Council, and its attempts to block the council’s requests to visit and assess the situation in Papua.

Against strengthening the UNHRC

Indonesia has often voiced its disagreements with proposals to strengthen the role of the UN Human Rights Council.

In 2006, for instance, the council hoped to bolster the authority of its advisory committee. This is a body of 18 experts and academics tasked with conducting independent research and providing policy recommendations concerning worldwide human rights violations to the council.

It was proposed that the committee be given greater autonomy to conduct studies on human rights violations and issue resolutions – formal UN policies related to a certain issue. These resolutions are binding on its member states.

However, Indonesia and other developing countries, such as Tunisia, Egypt, Pakistan and China, rejected the proposal for fear that a more powerful advisory committee would take action on alleged human rights violations in their countries.

Indonesia argues that the assessment of human rights in a certain country must be discussed together by all member states within the main body of the UN Human Rights Council.

However, a more probable reason for its rejection was Indonesia’s bad experience with a previous independent sub-commission in the council.

When it was still called the Sub-Commission on Prevention of Discrimination and Protection of Minorities, the commission criticised Indonesia’s invasion and occupation of East Timor.

In 1993, the sub-commission issued a report that strongly condemned Indonesia’s actions in the region. The report ranged from demanding entry of the International Red Cross to pressuring Indonesia to respect the Geneva Conventions. It advised the UN Human Rights Council to seriously discuss the East Timor case in its next session.

Indonesia’s reluctance to strengthen international human rights protection can also be seen in its demands to limit the authority of the council’s “Special Procedure”. This is a mechanism that allows the creation of special delegations that can directly visit, examine and monitor human rights situations in a certain country.

To date, this is one of the most effective mechanisms the UN Human Rights Council possesses due to its ability to observe violations up close.

Indonesia, however, has always hid behind the argument of “state sovereignty” in rejecting these delegations.

During discussions in the council, Indonesia along with a number of African countries called for tighter regulations on creating and sending these delegations, including what they can do when visiting a country or communicating with the media.

So far, Indonesia has received only 12 delegations out of a total of 35 requests.

Several requests that have not yet been accepted aim to observe issues that the Indonesian government considers too sensitive – such as evaluating minority rights, the right to freedom of expression, or the right to be free from torture.

Indonesia seems worried that this Special Procedure could jeopardise the country’s “sovereignty”, especially when it involves allegations of human rights violations in Papua.

In addition, Indonesia is not among the 126 countries promising a “standing invitation”, which means pledging to accept all Special Procedure delegations in the future.

Other countries refusing to promise a standing invitation include those known for their human rights violations such as China, North Korea and Saudi Arabia.

What next for Indonesia’s human rights advocacy?

Indonesia’s failure to support proposals to strengthen the UN Human Rights Council indicates that its pro-human-rights attitude is often only symbolic.

Even in Southeast Asia, Indonesia’s involvement in setting up the ASEAN Intergovernmental Commission on Human Rights (AICHR) cannot be considered a complete success.

AICHR can only promote human rights but not protect them effectively due to ASEAN’s non-interference principle. The principle prevents member states from intervening in the domestic affairs of other members, including human rights matters.

At the international level, Indonesia has even attempted to limit human rights protection through its rejections of various Human Rights Council proposals.

But, as a democratic country, Indonesia has an obligation to fight for human rights values at every available opportunity.

If not, the country will forever be considered inconsistent and half-hearted as a result of ratifying human rights instruments at the national level and promoting human rights causes in ASEAN, but weakening their protection in the UN Human Rights Council.

Therefore, the Indonesian government must resolve its domestic issues – especially the human rights situtation in Papua – as soon as possible.

This way Indonesia’s foreign policy can be consistent with its identity as “the largest democracy in the Muslim world”, as it always boasts to the international community.