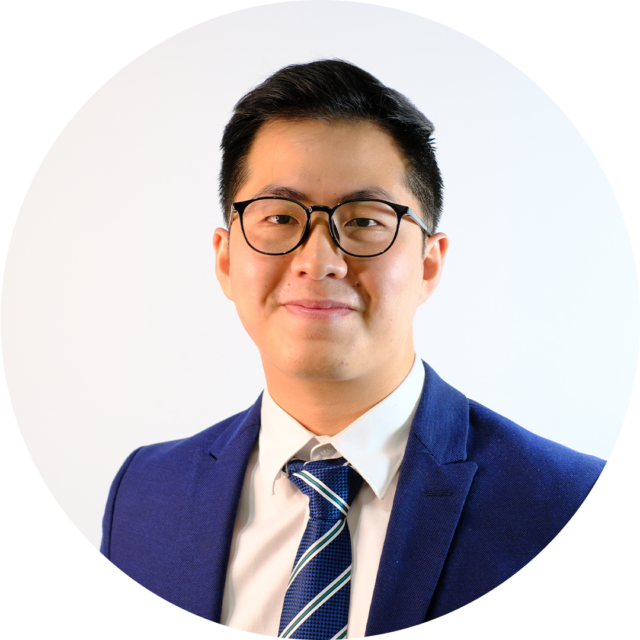 Like it or not, Covid-19 has become the most “political” virus in living memory.

Yes, prior to Covid-19, there were scores of viruses that were also lethal and killed many people. But none of them had nearly the political impacts Covid-19 is now having on countries throughout the world.

AIDS has claimed 32 million lives until now, but it did not define the political discourse in the 1980s. The Asian flu of the 1960s has killed 1.1 million people, but there was hardly any political impact on the ruling regimes back then. This was also true for SARS, H5N1, Bird flu, Ebola — which caused some damages in terms of public health but did not spill over much to the political scene.

Now, Covid-19. There has never been a time when the political fate of so many national leaders is determined by a disease. The political impact is so far-reaching, it is sparking an ideological debate whether democracies or socialist/communist systems are better in effectively responding to a pandemic threat. The jury is still out on that question.

There is also a theory emerging that countries with female leaders do better in dealing with Covid-19 — just look at Angela Merkel, Jacinda Ardern, Tsai Ing-wen, I would not argue with that.

Why is Covid-19 earning the distinction to become such a “political” virus? Read the complete article in https://en.tempo.co/read/1369103/how-covid-19-become-the-worlds-most