There are many reasons behind the push for a modernisation of Indonesia’s defence, but an impulsive approach to procuring weapons could cause problems for the country down the line, Muhamad Arif and Tangguh Chairil write.read more 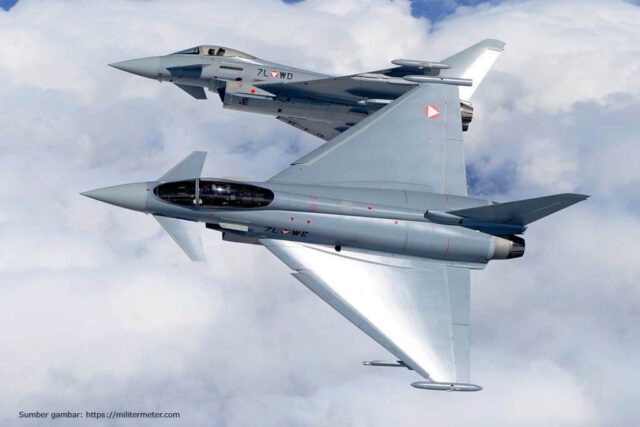 Critics have found the decision puzzling, and it is seen at odds with the government’s commitment to avoid purchasing second-hand weaponry. Members of parliament, meanwhile, have said that they have not been consulted about the policy.

Aside from the Typhoons, Indonesia has already had various types of fighters in its list of procurement. Indonesia is co-developing new KF-X fighters with South Korea, a project which has just got back on track. It is also still committed to purchasing Russia’s Su-35 fighters, despite the threat of American sanctions. There were also reports that the Air Force was interested in buying two squadrons of F-16 Viper from the United States and that Minister of Defence Prabowo Subianto was interested in buying 48 of France’s Dassault Rafale.

So why has this happened? Read the full article in Asia & The Pacific Policy Society – Policy Forum