Whether it’s a rebellious-themed Instagram feeds, or lovely, poetic tweets with almost always perfect rhymes, or just as simple as a unique greeting used as an opening of YouTube videos, there are many ways through which celebrities forge (and show) their distinctive images to the public. Such techniques are called personal branding. As an attempt to set oneself apart from their competitors, personal branding is done consciously and intentionally.

Although I’ve had become familiar with the concept for quite a long time, it wasn’t until recently that I realized that personal branding isn’t just about the entertainment industry. It doesn’t, in any way, belong exclusively to the world in which our favourite super-star athletes or Instagram influencers live. Rather, it is something that every one of us has to deal with, and in turn, take good care of, starting at some point in our lives.

So the right question would be: what makes a person, a person? 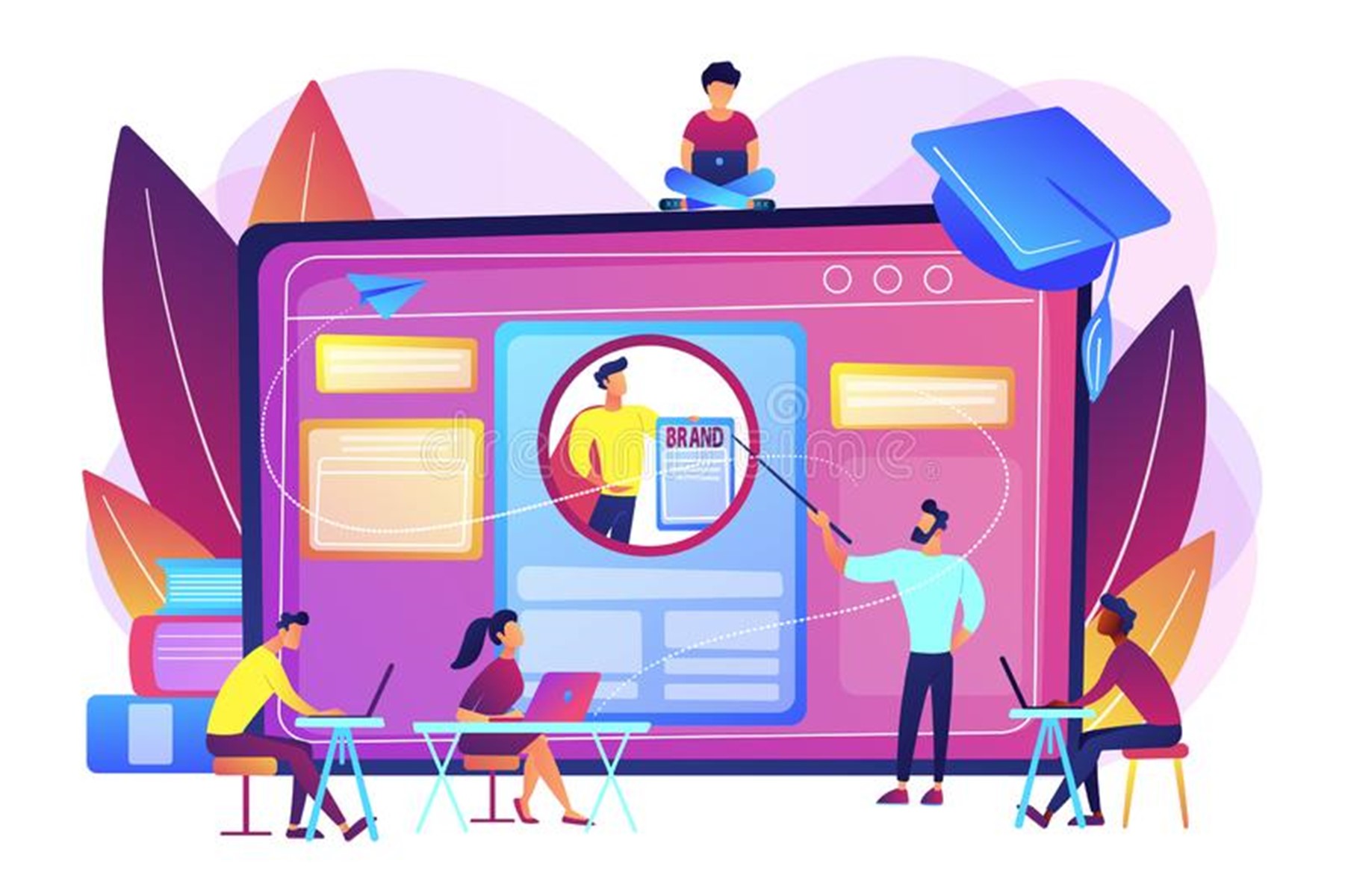 Last Tuesday (6/10), the Faculty of Humanities of Bina Nusantara University held a webinar on the topics of ‘personal branding’. Acting as the speakers were Dadi Krismatono, a communication expert, currently working as the Managing Director at Opapaci Strategic, a Jakarta-based public relations firm, and Pasa Ramdhaniel, a young and vibrant graphic designer—among many other things—at Codex-Telkom Indonesia.

Personal branding, as Dadi put it, can be defined as ‘something that would make an employer/investor choose one candidate over the others’. It can be hard skills, such as proficiency in foreign languages, graphic design, or programming; or soft skills, such as creativity, critical thinking, or emotional intelligence. In other words, it is something that someone has on top of the fulfilled basic requirements (like a degree) that have brought them to the job interview. It is something that makes someone appear different from others. And in the workforce, differentiation can be, if not always, vital.

“Find your differentiation!” said Dadi. He really encouraged the audience, which was all currently in their fifth semester, to start building their ‘brandings’. To give them a clue, he also pointed out the ten most valuable skills, all were soft ones, that one can have in 2020. Referring to a report by the World Economic Forum, those skills were complex problem solving, critical thinking, creativity, people management, the ability to coordinate with others, emotional intelligence, judgment and decision making, service orientation, negotiation, and cognitive flexibility.

In an equally enlightening session, Pasa, who admitted that he had encountered some sort of existential crisis in his journey in building his personal brand, gave some practical advice that he was sure would help the audience in building their personal brands. Contrary to Dadi’s, however, his had more to do with hard skills development. And as if wanting to make it stick easier to the students’ head, he narrowed it down to a catchy acronym: ‘TAMER: Tiru dan amati (imitate and observe) – modifikasi (modify) – evaluasi (evaluate) – repetisi (repeat)’. Whether it’s a writing, drawing, or communicating style, he highly suggested us to first pick out a figure of our choice and try replicating their styles. This way, we would be exposed to many different kinds of approaches in any specific field, enriching our knowledge and reference. With such broad knowledge, it’d be easier for anyone to do the next point: modify. It’s at this stage that we have the biggest opportunity to build our signature style. After that, we’d only have to evaluate our works and repeat the process. “It’s okay to imitate, as long as the goal is to learn from it”, he asserted.

But after building a solid brand of themselves, what should we do next? The answer, according to Dadi, is to tell a story about ourselves. In order to not make their hard-earned accomplishments and experiences be overlooked and go to waste, one must be able to make everyone aware of their experiences and capabilities. For this, one could always make use of social media platforms such as Facebook, Instagram, and perhaps more importantly, LinkedIn. There are some caveats, though. As today’s employers are bound to look to candidates’ digital footprints, not only our positive side, but our negative side online would also be taken into consideration. That’s why, Dadi said, we have to try our best to avoid spreading hate speech and ‘negative photos’ on our online portfolios.

Still on social media, Pasa gave the audience one important tip, and that was “Don’t be a narcissist”. While spreading awareness of our ‘existence’ is a must, he further added, “Sometimes, it is just better for the public to label ourselves, not the other way around”.