On December 4-6th, 2020, I joined an MUN conference held by President University, called President International MUN. Attended by roughly 100 participants, the three-day conference was held virtually by Zoom, due to Covid-19. There are five committees offered during the conference, UNSC, ILO, UNCSTD, UNCA, and crisis committee. 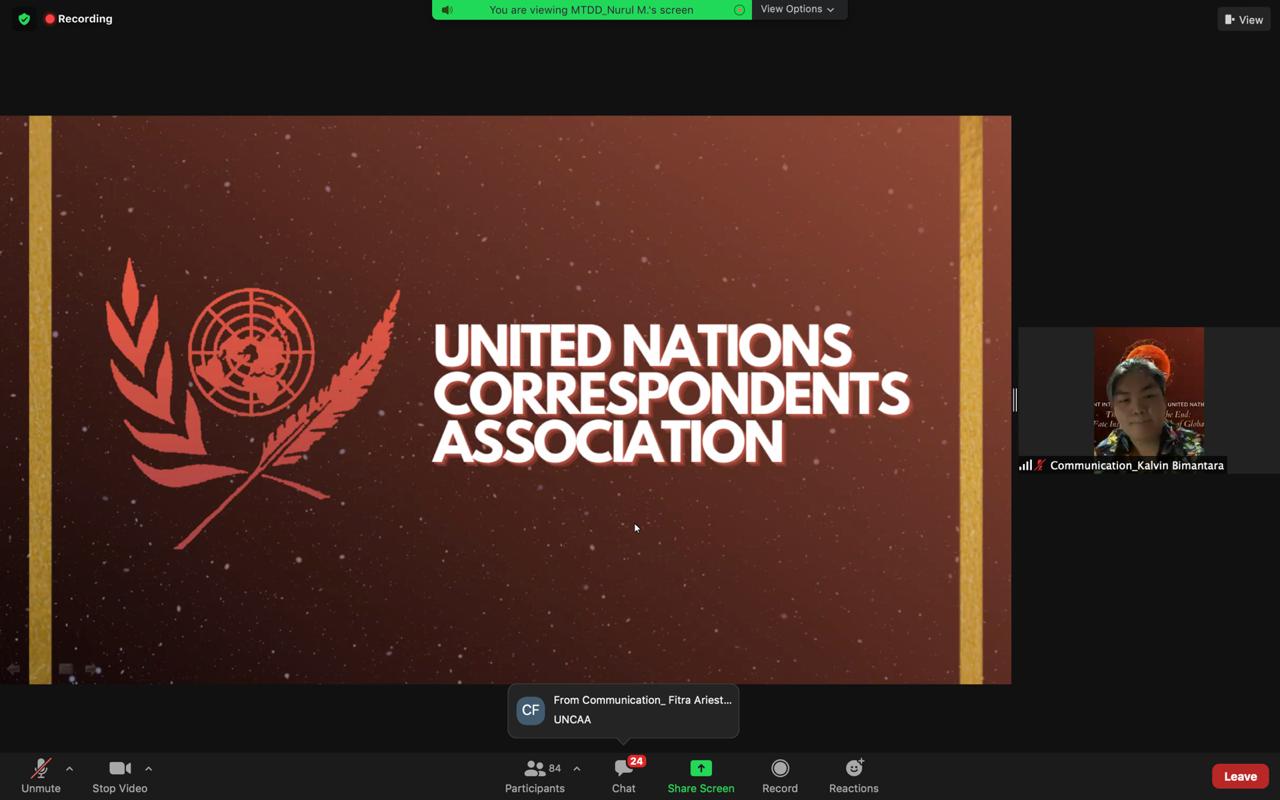 I was allocated in United Nations Correspondents Association (UNCA) where I represented Alhurra as one of the news agencies. At first, I was clueless on how the mechanism works for this committee since it’s different than any other committees. However, I managed to tackle this issue and managed to do the competition well. UNCA is a committee that observe and report the conference in other committees. Being a character as Nabil Abi Saab, I have to comprehend his political stance and his political lexicons. I did my research the night before the conference commenced. 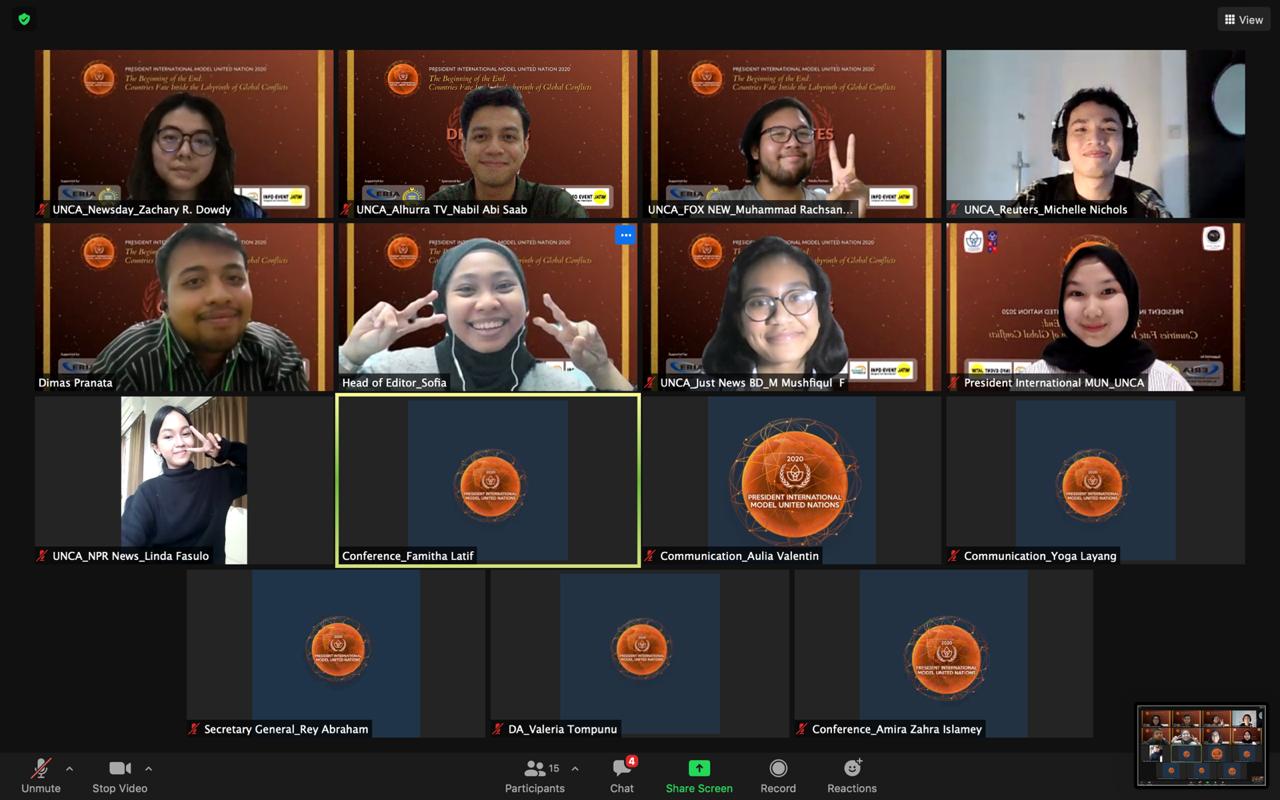 During the competition, I was put in UNCSTD as they convened on the issue of weather modification technology. In total, I had to produce five articles reporting the conference, as well as one editorial at the end. Having attended the press conference, I asked questions frequently to the delegates and it was easier for me to understand each committee’s issue and the delegates’ inference. I put it all in a 300-word article in just 15 minutes. I managed to submit all the work to the editors including the editorial.

Thank God, I received two awards as the Best Journalist and the Best Editorial. All in all, the conference was fun since the journalists wanted to bound with each other and the editors had successfully made us comfortable. It was truly an experience. 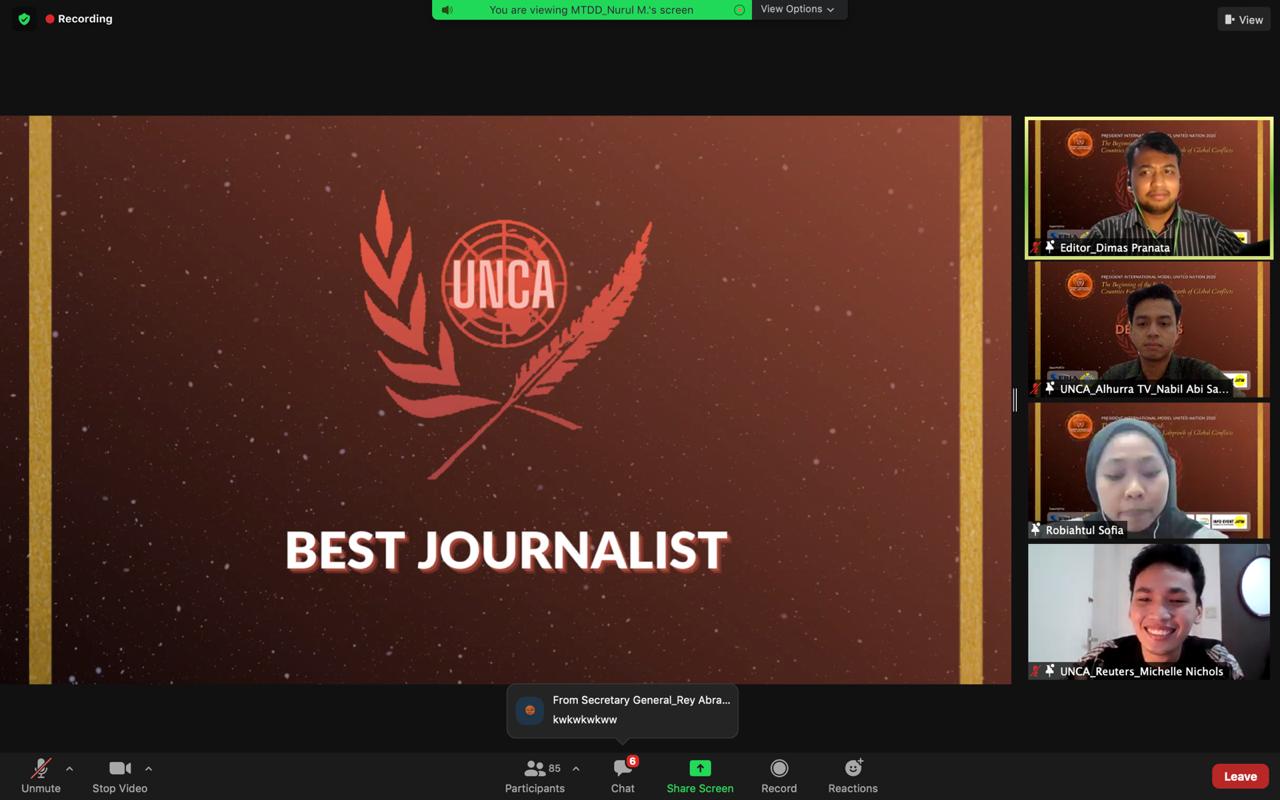 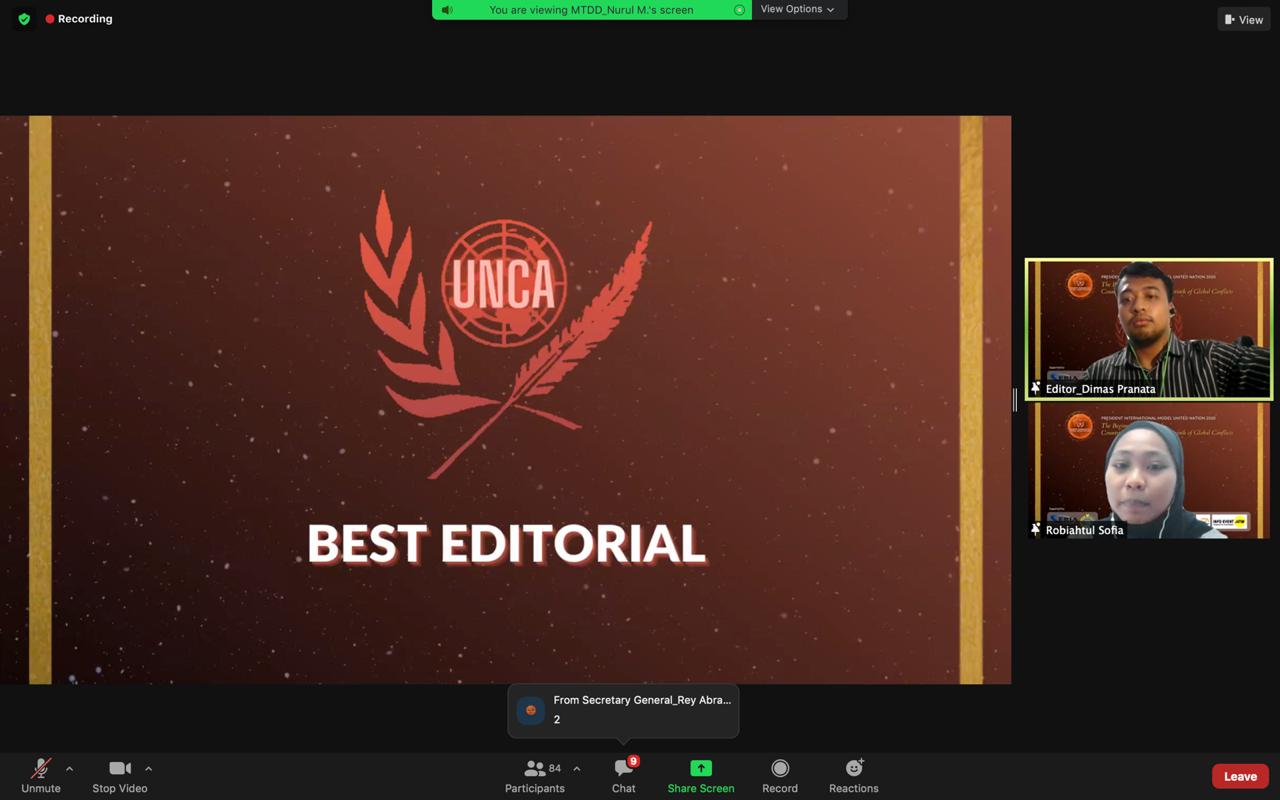 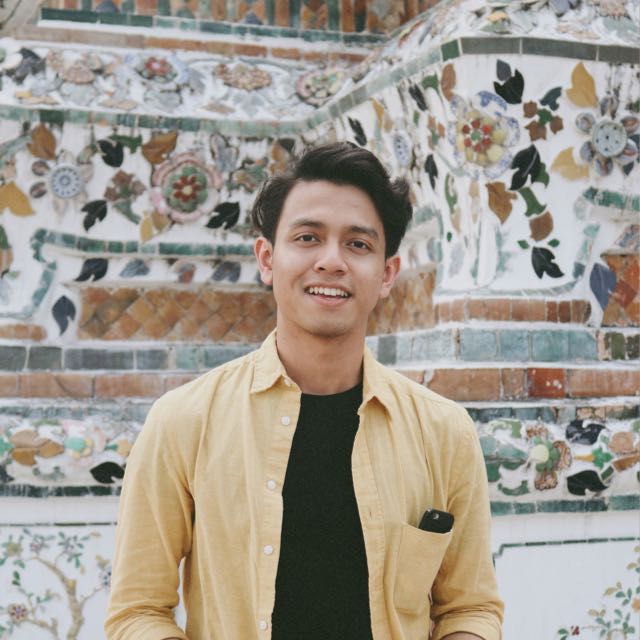