IR and its Connections with Technology

The world of international relations as part of socio-political science cannot be separated from the development of society itself. Since ancient times, the great progress of society cannot be avoided from how technology plays an important role in everyday life. Simple technology, such as fire, is used to cook food to make it more appetitive. Technology in the form of wheels makes transportation a lot easier. Technology in the form of primitive weapons (spears, clubs, axes, arrows, etc.) helps humans survive. Then this simple technology developed into increasingly advanced technology so that we are familiar with modern mechanical spinning jennies, printing press, firearms, electricity, airplanes, nuclear, space shuttle, telephone, to the internet.

Technology, as a result of the embodiment of human reason, then in various perspectives becomes a “power” for the human species that reflects the differences between humans and other species. Technology as a power enables humans to transcend physical and material limitations so that they become a normal mode of existence, especially for modern humans.

Technology itself is a word formed from two ancient Greek words “technê” and “logos”. “Technê” is generally defined as art, craft, technique, skill, or how something is made or built, which is identical with the ability of “craftsmen” (in a broad sense). Meanwhile, “logos” is generally defined as words, language, grammar, utterance, expression, discourse, and the like, which are then agreed as “study”. Thus “technologia” can simply be interpreted as “a discourse or study of how things were made or made” (Ken Funk, 1999). 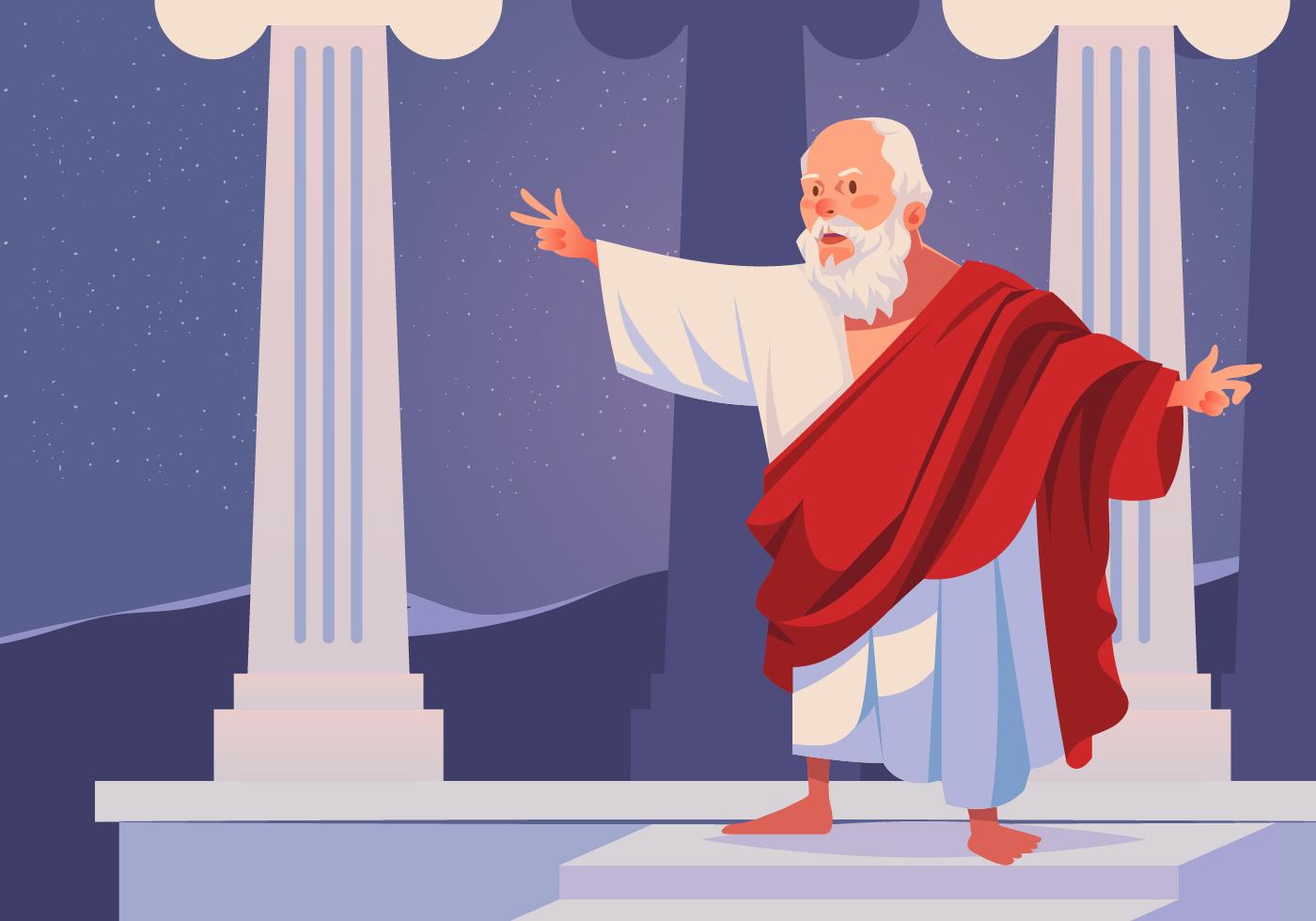 In Protagoras, Plato (ancient Greek philosopher) placed “technê” as an important moment to mark the technical and technological capacities of man, although in Politeia Plato considered the degree of “technê” should be put under “episteme” or abstract-theoretical knowledge which considered to be the ultimate ability for humans (Ian James, 2021). In modern times, the term “technology” has been narrowed down to become an “application of scientific knowledge to the practical goals of human life or efforts to change and manipulate the human environment” in order to facilitate daily life (Eric Gregersen, 2020).

The world of International Relations has also been directly affected by this progress. The Industrial Revolution of the 12th century (Industrial Revolution 1.0) marked how technological progress became the determinant which later earned it the status of something “revolutionary”. A simple example, the invention of the compass and gunpowder (firearms) then led to the era of exploration (Era of Expedition) in the 11th century by European nations. This then affecting on how a “state” (or at least a “nation”, because “state” is a modern invention) competes for as many colonies as possible to demonstrate their power over other nations. The rest is history: 30 years of war in Europe, colonialism, World War I, World War II, Cold War, and Industry 4.0.

The relationship between technology and power (at the national/state level) is indicated by how technology, for example, changes the face of war. Warfare, which originally used mechanical means such as swords, spears, arrows, shields, horses, and so on, slowly turned to war with more complex weapons, such as automatic firearms, cannons, tanks, warplanes, warships, and at its peak. , nuclear. But war is also not only about destruction through mechanical technology, but also about information. World War II is synonymous with spying and propaganda which marks how information plays a vital role in war. This continued into the Cold War when information became more and more vital. In contemporary security studies, cybersecurity becomes a priority, after open warfare becomes almost difficult to bring about without the interference of the international system which is now being managed not only by the logic of military power, but also financial and monetary powers.