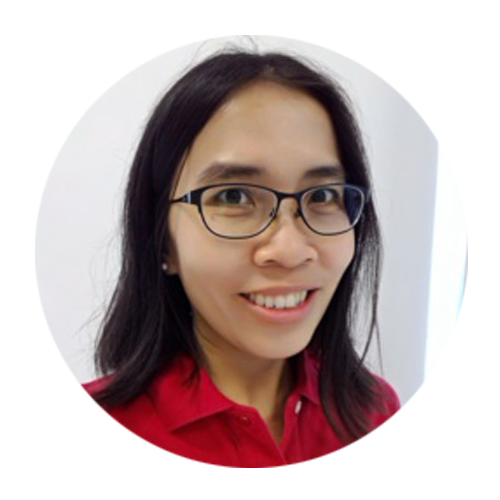 Paramita is currently a faculty member in International Relations Department at BINUS University in September 2014.  She received her Post-Graduate Diploma in Diplomacy, from University of Birmingham, UK (2002), and her PhD in European Studies from Tamkang University, Taiwan (2014).