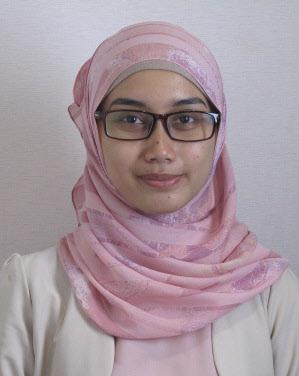 Sukmawani Bela Pertiwi or Bela as her nickname is currently a faculty member in the Internatonal Relations Department, Bina Nusantara University. She serves as the subject content coordinator of courses on regionalism and area studies.

Prior to joining the Bina Nusantara University in 2015, she was a lecturer in the Internatonal Relations Department, UGM, and also the manager of publication in the Institute of International Studies (IIS), UGM. She has also served as researcher in the Centre for Southeast Asian Social Studies (PSSAT), UGM, in 2010-2015.