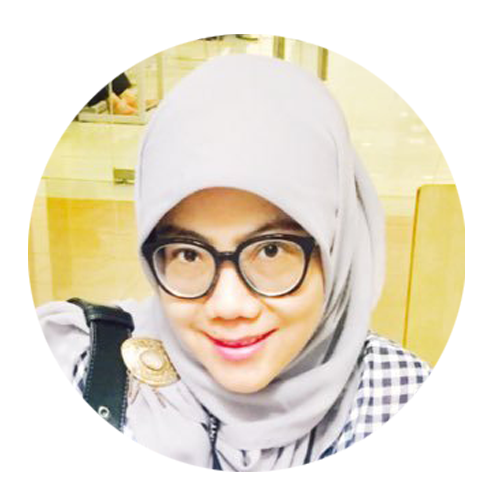 Tia Mariatul Kibtiah joined International Relations Department at BINUS University in July 2014 as a lecturer for the Middle East and Arabic Studies. Prior to working with the university, she worked as a journalist at Jawa Post group in Jakarta in 2000-2003 and a writer at PT Concept Media, an advertising company, in 2006-2007. She graduated from the Department of Islamic Education at Sunan Gunung Djati State Institute for Islamic Studies, Bandung, in 2000. She received her master’s degree from the Graduate Program of Middle East Studies at the University of Indonesia in 2012. She wrote her thesis on Saudi Arabia’s investment in Indonesia. She is currently conducting investigative research on transnational terrorism, in particular the networks of Islamic State in Southeast Asia and the Middle East, and the geopolitics of the Middle East conflict. She frequently gives in-sight and comments on the issues of terrorism, security, and conflict in Indonesia and the Middle East published at JakartaGlobe, Xinhua, and Banten TV. She has published her op-ed at the Jakarta Post and Middle East Institute, American University at Washington DC.