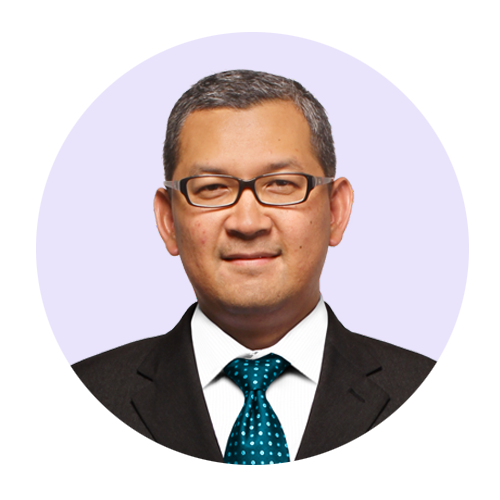 Tirta Nugraha Mursitama, or Tirta as his nickname, is currently a professor in International Business Management. He is currently the head of the Centre for Business and Diplomatic Studies (CBDS), Bina Nusantara University.

He was a visiting fellow at the School of Marketing, Management and International Business, Australian National University in September-November 2011. Partnering with Associate Professor Pierre van der Eng, he conducted research on the internationalization of corporate Indonesia and its impact on the economic relationship between Australia and Indonesia. He writes his thought in his weblog mursitama.com.