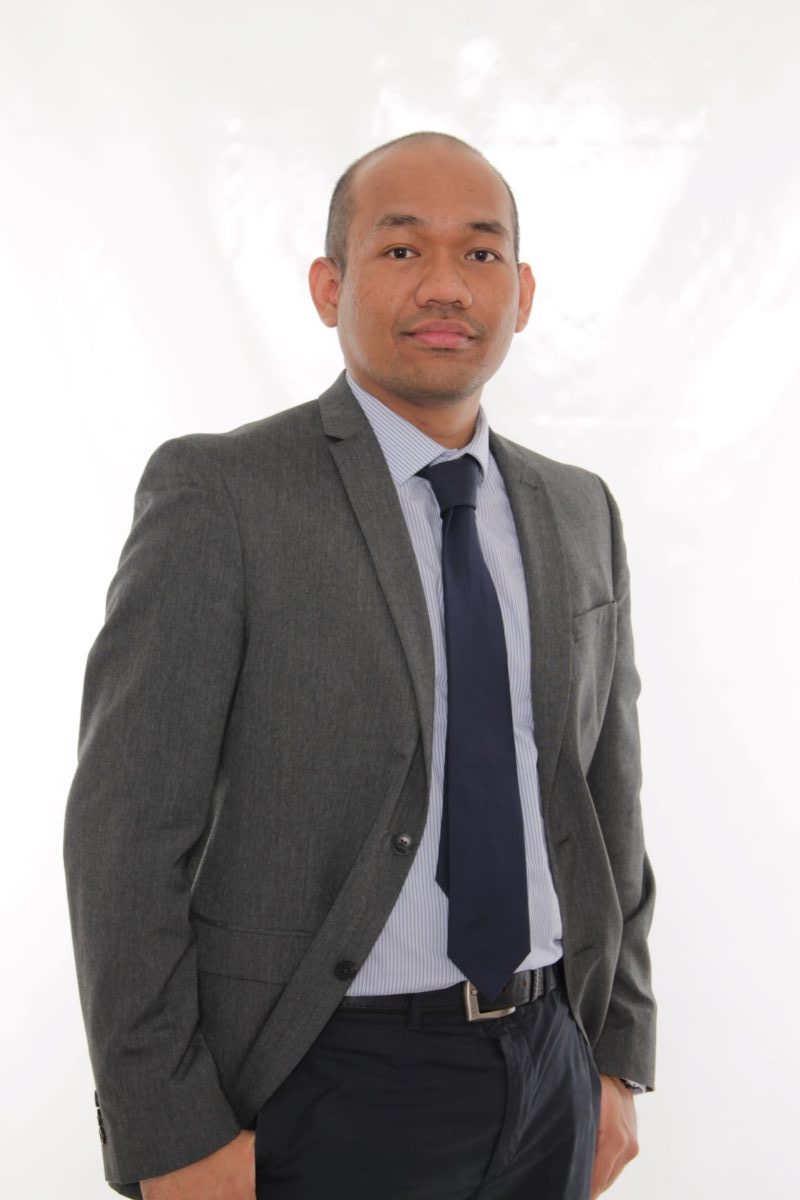 Moch Faisal Karim is an intellectual-activist. He received his PhD in Politics and International Studies from the University of Warwick. His research interest lies in the intersection of political economy and International Relations (IR) with an emphasis on Southeast Asia, particularly Indonesia.

In 2012-2013, he was selected to be a junior research fellow with the ASEAN-Canada research fellowship in which he examined the impact of decentralisation on cross-border cooperation in Indonesia’s border areas. In 2013-2014, he was awarded an Open Society Foundation (OSF) research grant in which he examines Southeast Asia’s regional migration governance.  In 2016-2017,he was awarded a Sumitro fellowship by USINDO, through which he conducted research on how Indonesia as an emerging power responds to the US accommodation strategy to play a significant role at the global level.

From 2017-2018, he was a global challenges junior fellow in the School of Public Policy (SPP) Central European Union (CEU) and Global Public Policy Institute (GPPi) in Berlin..