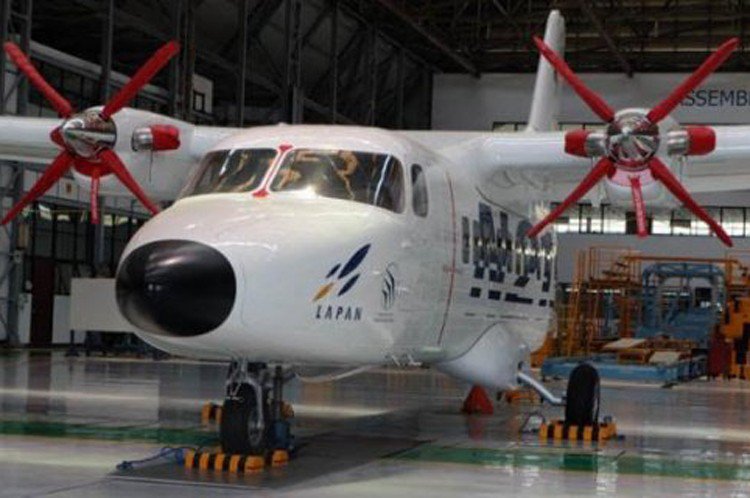 One of the Faculty Members of the Department of International Relations at Bina Nusantara University, Tangguh Chairil, published an opinion article titled “Revisiting Military and Industrial Relations”. The article is as follows.

The end of 2016 marked another controversy in our defense procurement. The Air Force revived a plan to buy Italian-made AW101 helicopters despite the fact that state aircraft maker PT Dirgantara Indonesia (PTDI) can produce helicopters with equal capabilities.

But then Air Force chief of staff Air Marshal Agus Supriatna said the foreign-made helicopters were chosen because he deemed PTDI unreliable, claiming PT DI failed to deliver helicopter orders to the Air Force on time in 2012 and in 1998.

In its defense, PT DI CEO Budi Santoso said the delays occurred as a result of exchange rate gaps between the years of order and the years of delivery.

President Joko “Jokowi” Widodo has twice rejected the proposed procurement of the AW101, saying that the current helicopters for VVIP use remain airworthy.

But the Air Force pushed for the purchase of AW101 helicopters for troop transportation and search and rescue operations, asserting that the plan had been approved by the National Development Planning Agency (Bappenas), the defense and finance ministries and relevant lawmakers.

The AW101 controversy is just the tip of an iceberg characterizing relations between the TNI and the national defense industry. The TNI has frequently complained about the domestic defense industry’s lack of managerial capability, while the industry has often complained of a lack of funding and regulatory inconsistencies that affect its sales, and research and development.

Military–industrial relations are the key to self-sufficiency in weaponry and other defense equipment. The TNI’s interest is to obtain quality equipment that meets operational requirements and technical specifications, with deliveries meeting deadlines.

On the other hand, the defense industry’s interest is in securing the sales and service contracts, maintaining continuity of production and staffing levels and increasing market penetration.

The relationship is a two-way street in which the two must aim for a cooperative arrangement. The perceived lack of capability of the domestic defense industry must be seen not only as the result of poor management, weak professionalism, under-skilled employees and lack of facilities, but also of uncertainty in purchases by the TNI and inconsistencies by regulators.

Quite the contrary, the domestic defense industry needs support through complete regulations on defense procurement, its involvement from early stages in the procurement cycle and the de-bureaucratization of armsprocurement decision making.

It is interesting to visit the case of Russia’s plan to purchase Mistral amphibious assault ships from France. The deal was made in 2011, but was canceled in 2014 as a result of an arms embargo on Russia following its military intervention in Ukraine. Russia later announced it would build its own amphibious ships, claiming that the cancelation would not have an impact on Russia’s national defense.

The case presents several lessons learned for our own arms procurement and defense industry practitioners.

First, arms procurement is subject to, and can be canceled because of military and politicalsecurity issues. In fact, our decision to develop the domestic defense industry was triggered by the US arms embargo resulting from allegations of human rights violations in East Timor.

Therefore, it is important not to depend on arms imports — the more so when there are already domestic substitutes.

Second, it is important to display confidence in our own defense industry’s quality. In Russia’s case, discussions about domestically produced amphibious ships emerged as soon as France moved to terminate the deal, thanks to a long-standing belief in Russian defense circles that they should have built the ships domestically from day one.

After the Soviet Union was dissolved in 1991, the loss of industrial capacity and the breakdown of Russia’s economy caused a devastating decline in post-Soviet Russia’s defense industry. However, it continued to provide solid support to its defense industry by renewing the military–industrial complex and expanding its armssales policy. If Russia had decided to give up on its defense industry years ago, the industry would not have returned to become a significant player in today’s global arms market.

Arms procurement does not merely revolve around technical issues and fulfillment of operational requirements, but also the spirit of self-sufficiency, of achieving a strong national defense capability.

Therefore, the issue of arms procurement, including the issue of whether to purchase foreignmade arms, is a national issue that should be a shared problem, far from being riddled by sectoral egoism and organizational interests.

The writer is a lecturer in security studies at the department of international relations at Binus University, Jakarta, and researcher at Mata Garuda think tank group.